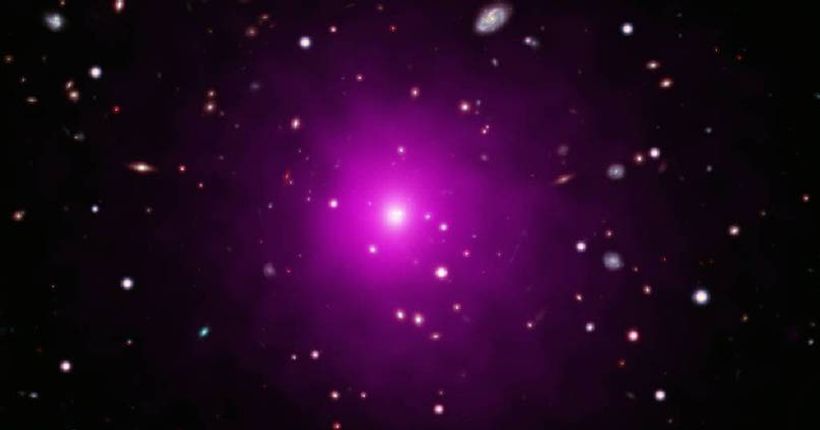 A distant galaxy cluster was expected to have a supermassive black hole at its centre, but it appears to be missing as researchers attempt to uncover the mystery.
Weve all been confused when something isnt where it should be, but missing something that has a mass of between three and 100 billion times that of the sun is an odd issue. This unique situation is something that NASA has discussed, and that scientists are attempting to answer.
According to observations made between 1999 and 2004, the…