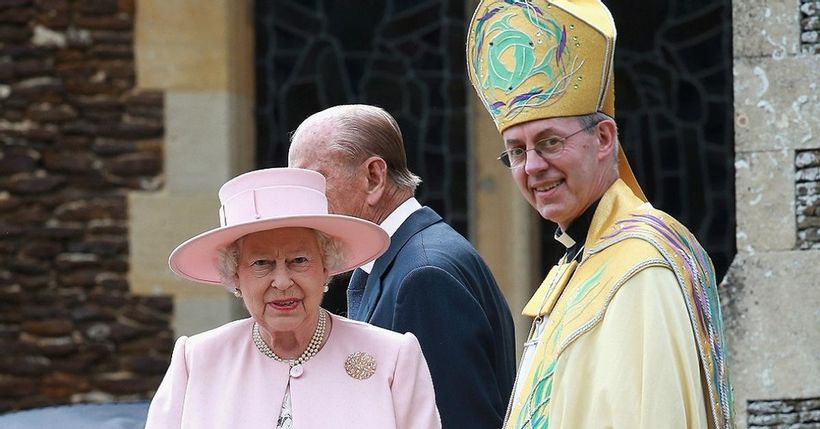 The Archbishop of Canterbury has spoken out in defence of Prince Harry and Meghan, saying the British public expects too much from members of the royal family.
“It’s life without parole, isn’t it?” he told the Financial Times during a recent interview.
“If you go back to the 1930s, Edward VIII he was still a celeb and followed everywhere once he’d abdicated. We expect them to be superhuman.”
Justin Welby, 65, was forced to respond the Duke and Duchess of Sussex’s claim during their interview with… 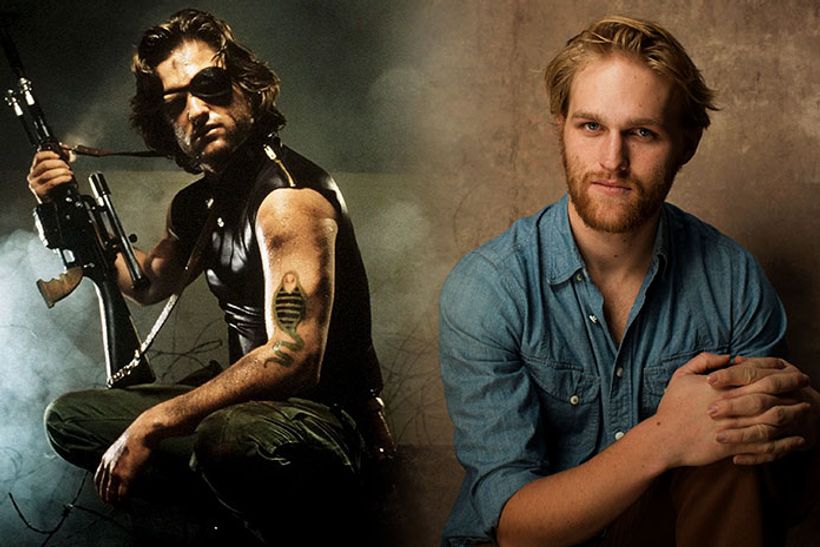