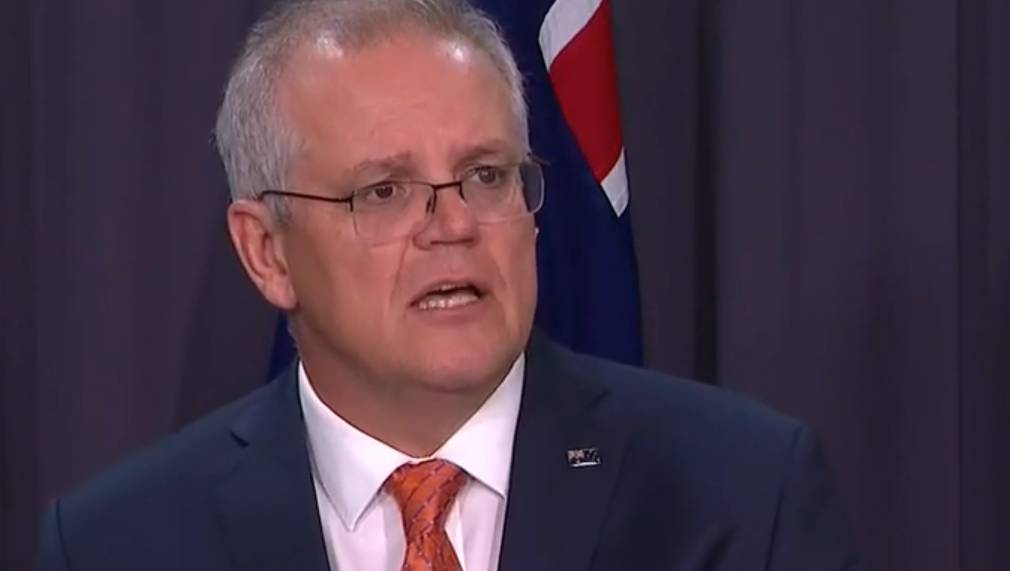 It is almost impossible for Australia to meet its vaccine rollout timeline after new advice was issued for people under 50 about the AstraZeneca vaccine, over concerns of a link to blood clotting.

Chief medical officer Paul Kelly said it was now advised people under 50 not receive the AstraZeneca vaccine unless the “benefit clearly outweighed the risk”. Instead, it was recommended they get the Pfizer vaccine.

Prime Minister Scott Morrison stressed it was advice, not a directive, and people should discuss the matter with their doctor.

Green Energy is Important but Price is Still King for Aussies

Hughenden: Sandalwood auction on May 27 | The Land 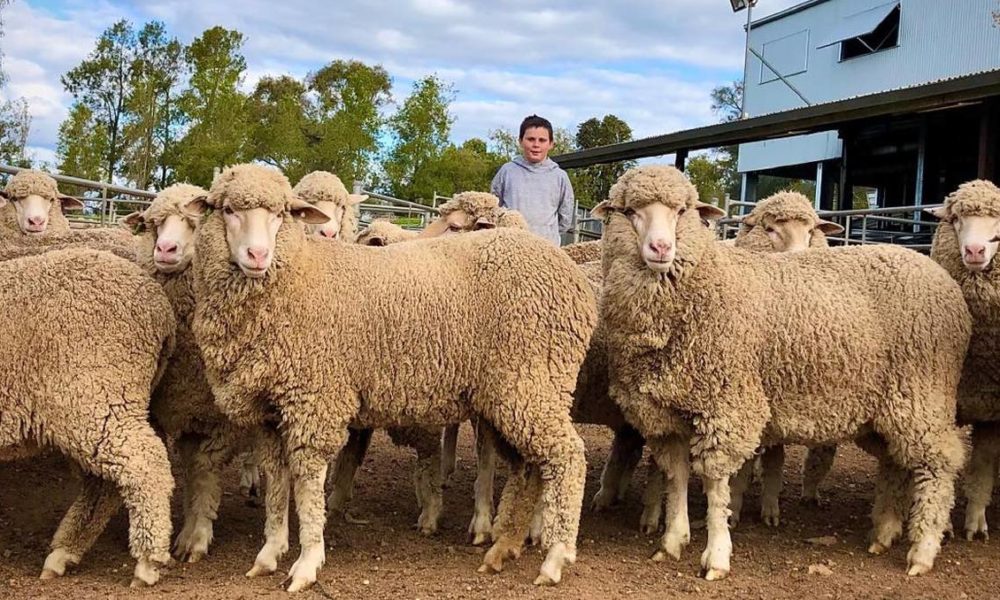 Tim Coddington, 11, is the youngest person to have started a Merino stud | The Land