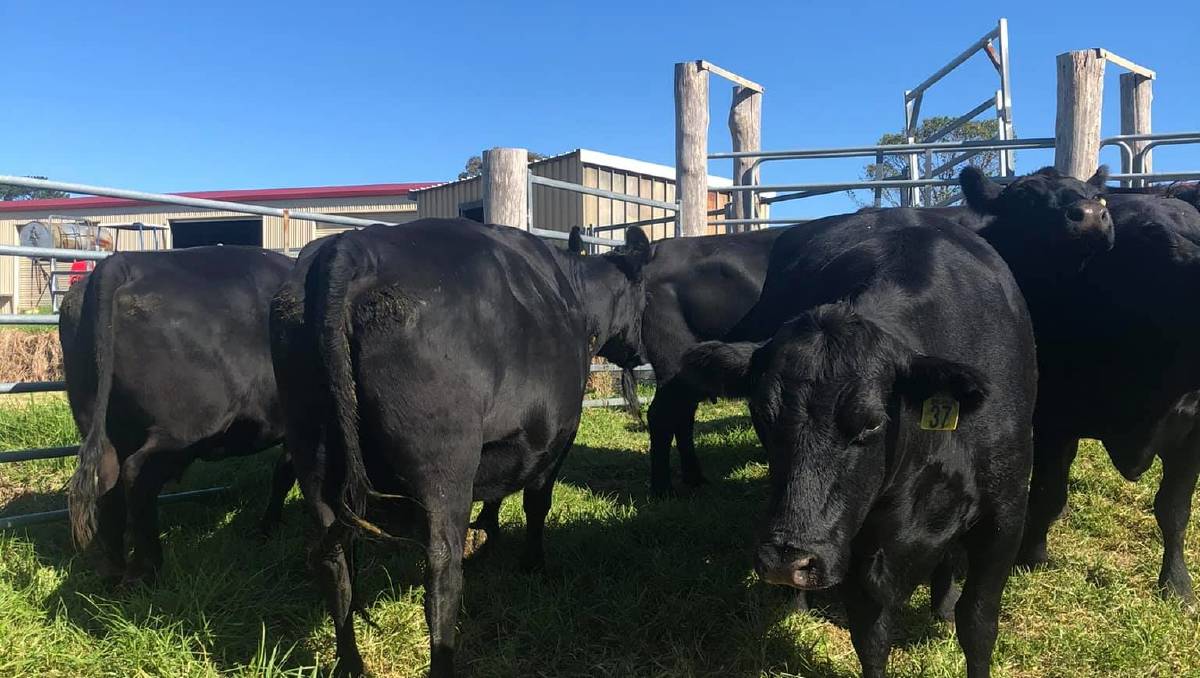 There were 1650 head of good quality cattle yarded at Bega on Thursday, with joined females and females to join selling for record prices for the Bega saleyards.

Pregnancy-tested-in-calf heifers sold for a top of $3050, paid for 10 Angus offered by K Miller, Bega.

A large run of 72 Hereford steers, six to seven… 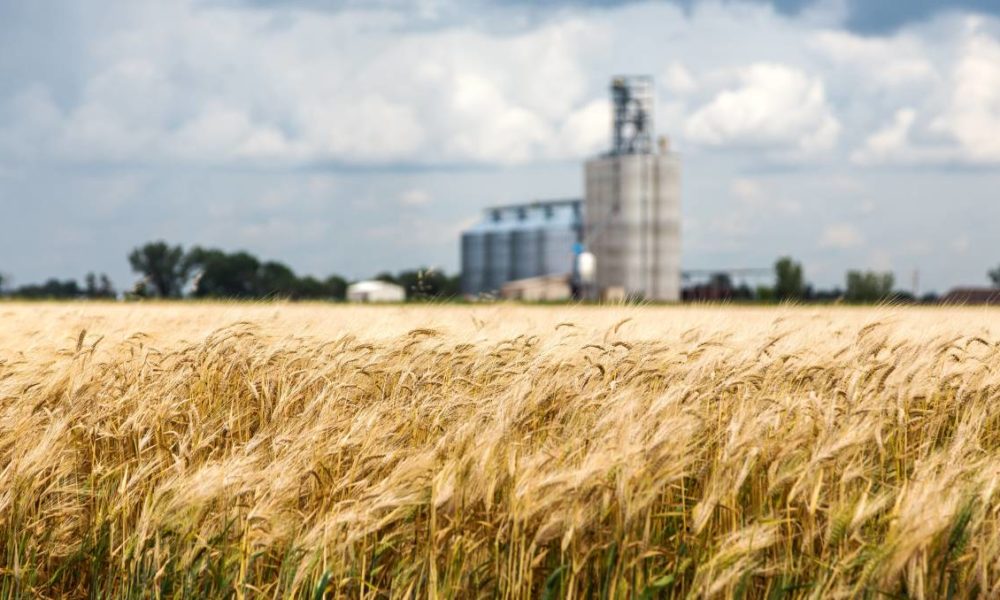 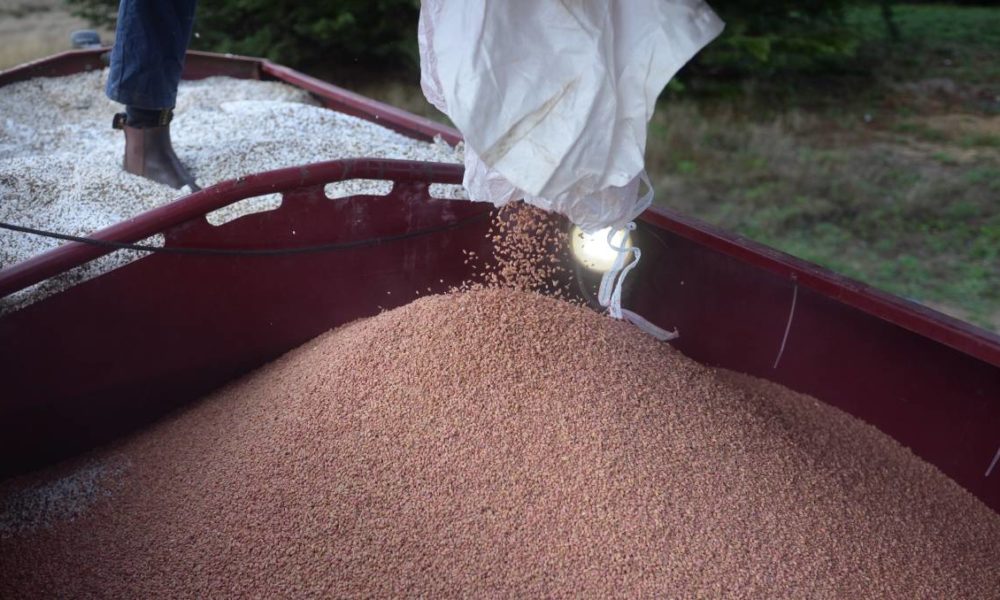 Incitec-Pivot profit slumps to $36m after explosive setbacks | The Land