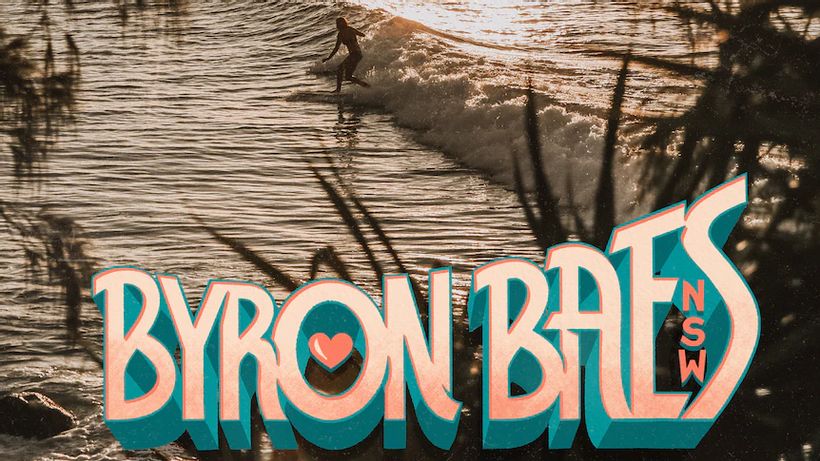 Netflix has announced it is making a reality series based on the lives of “hot Instagrammers” in Byron Bay, but many locals say they will not be watching.
Key points:

In a Netflix press release, the series Byron Baes is described as a “docu-soap following a feed of hot… 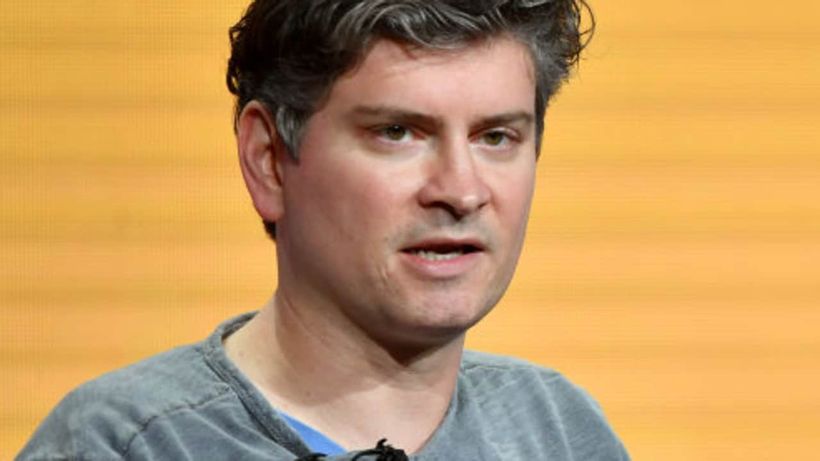 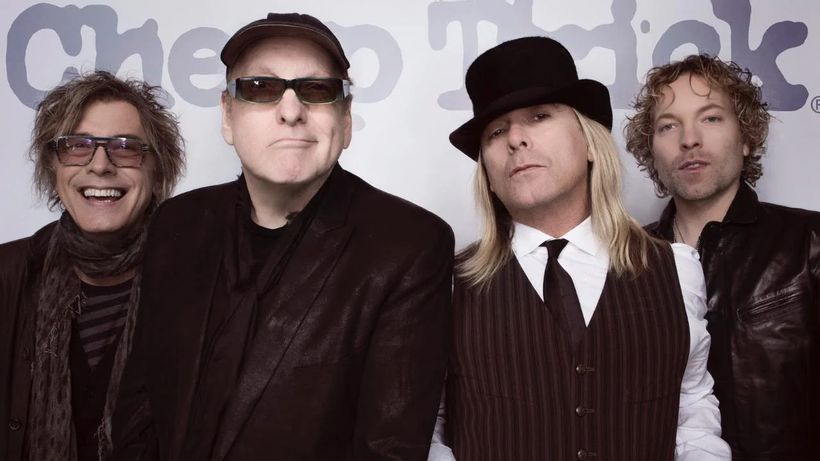