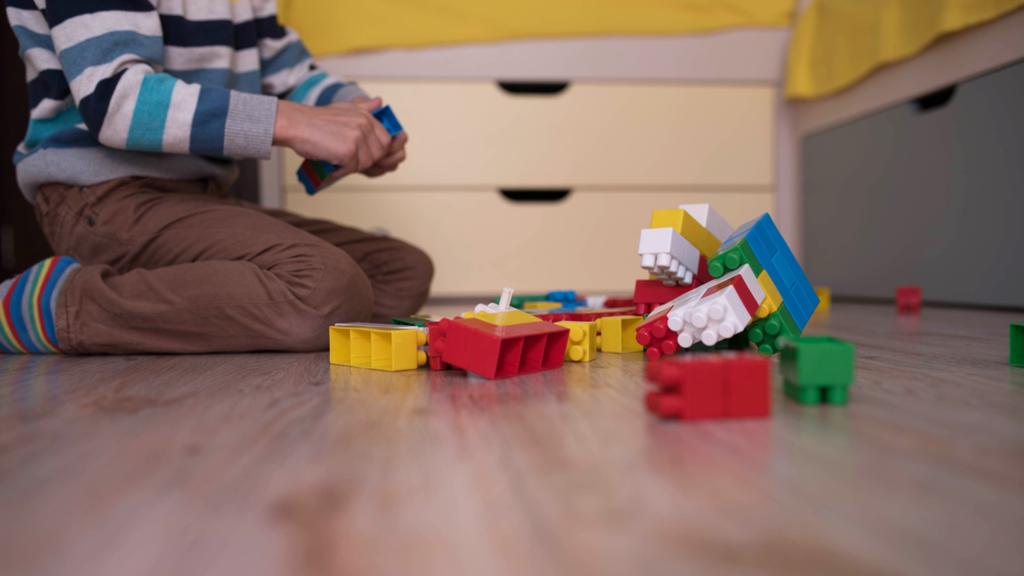 A Sydney childcare teacher has been charged over the alleged assault of a two-year-old boy.

Police will allege that between March 11 and March 17, the 26-year-old woman assaulted the boy on multiple occasions at a day care centre in Castle Hill.

The worker was arrested on Friday at a home in The Ponds, following police inquiries.

She was taken to Castle Hill Police Station where she was charged with assault occasioning actual bodily harm.

The 26-year-old was also charged with seven counts of… 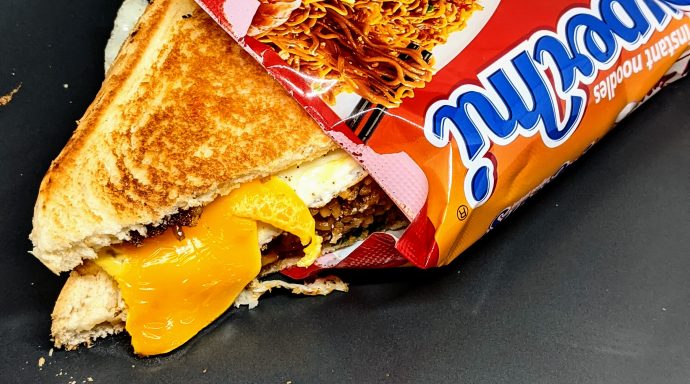