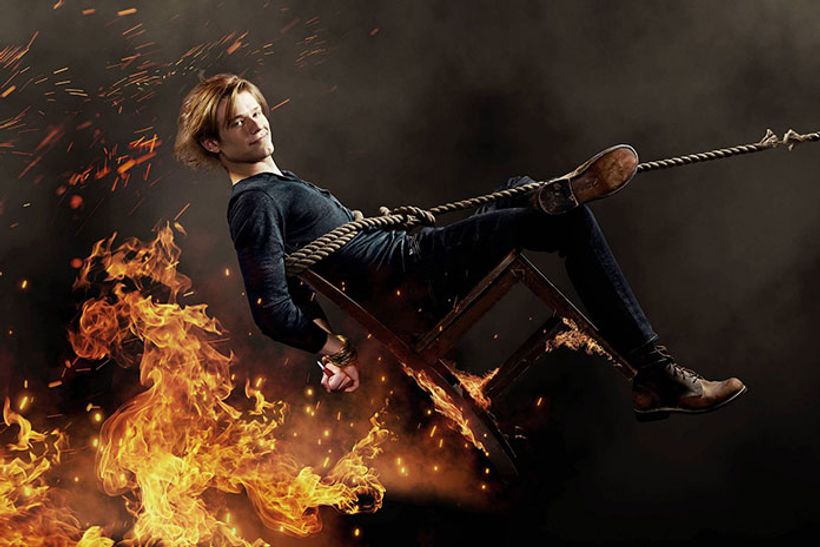 CBS has abruptly cancelled its reboot of “MacGyver,” the announcement coming just weeks ahead of the current fifth season finale which now serves as the series finale.
Lucas Till leads the series which comes to a close on April 30th. A CBS spokesperson says: “We’re gratified we get to give this dedicated and loyal fan base the opportunity to say goodbye to their favorite characters in the thoughtful manner this series deserves.”
Showrunner Monica Macer took over the series last year after creator…

Related Topics:AustraliaDark Horizons
Up Next 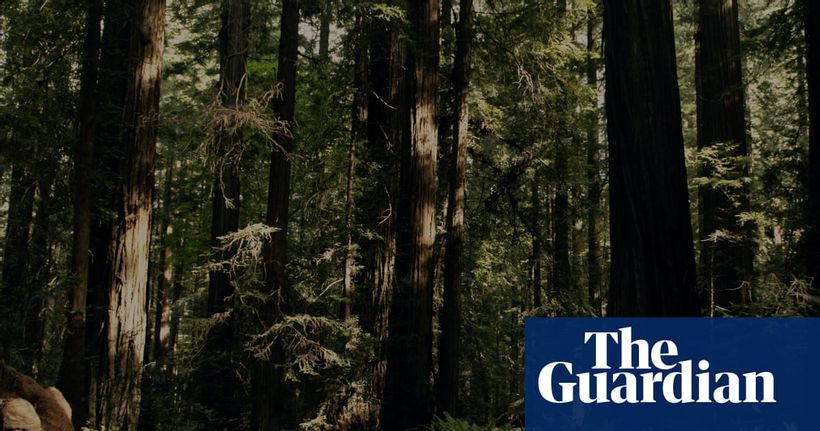 ‘I am now truly afraid of the woods’: behind the hunt for Sasquatch – The Guardian 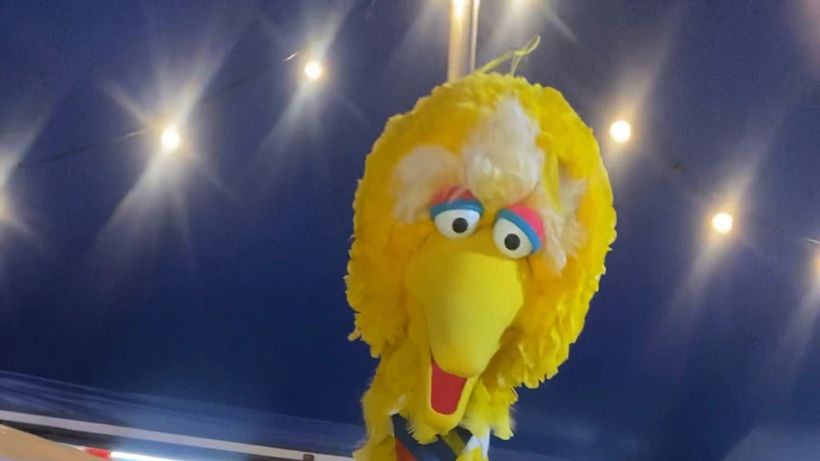