A Chicago dad was seriously injured, and his seven-year-old daughter was killed by gunshots while they were sitting in a drive-through at a McDonalds on Sunday afternoon. Police have identified the father as 29-year-old Jontae Adams and his daughter as Jaslyn.
The shooting happened around 4.18pm local time in Chicago’s Homan Square neighborhood, Chicago police told Fox News.
A McDonald’s employee who asked not to be named told the Chicago Sun-Times two people got out of a grey car in the drive-through… 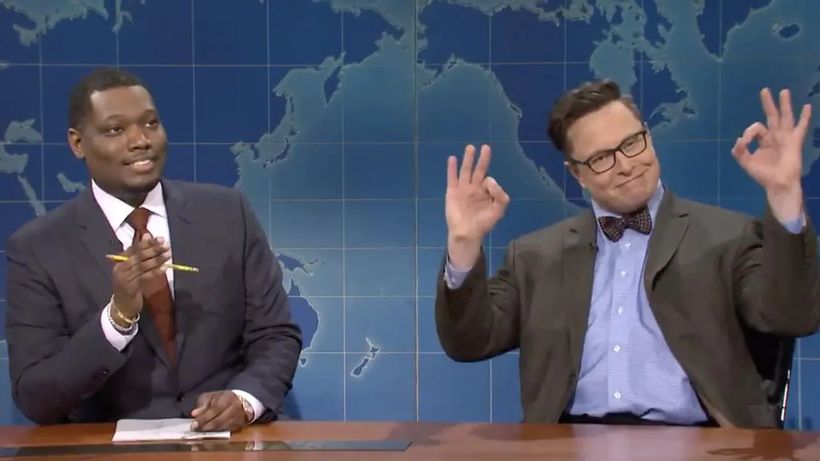