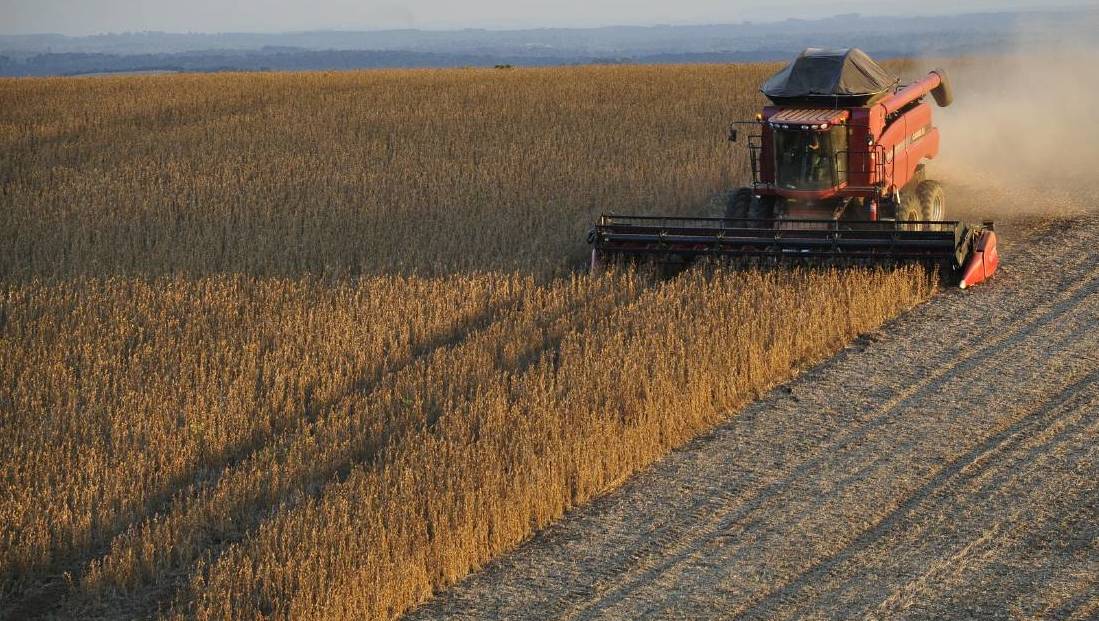 CHINA’S aggressive trade tariffs have cost the Australian economy millions of dollars, but the damage isn’t anywhere nearly as bad as originally anticipated, according to leading think tank economists.

Across the affected commodities, trade to China is down about 78 per cent. But the trade sanctions took place against the backdrop of COVID-19 which “significantly clouds the picture”, Lowy Institute lead economist Roland Rajah said.

“Nonetheless, one can parse the evidence to arrive at some conclusions and it would seem the impact has in fact been quite limited,” Mr Rajah said.

“Exports to China have predictably collapsed in the areas hit by sanctions, but most of this lost trade seems to have found other markets.” 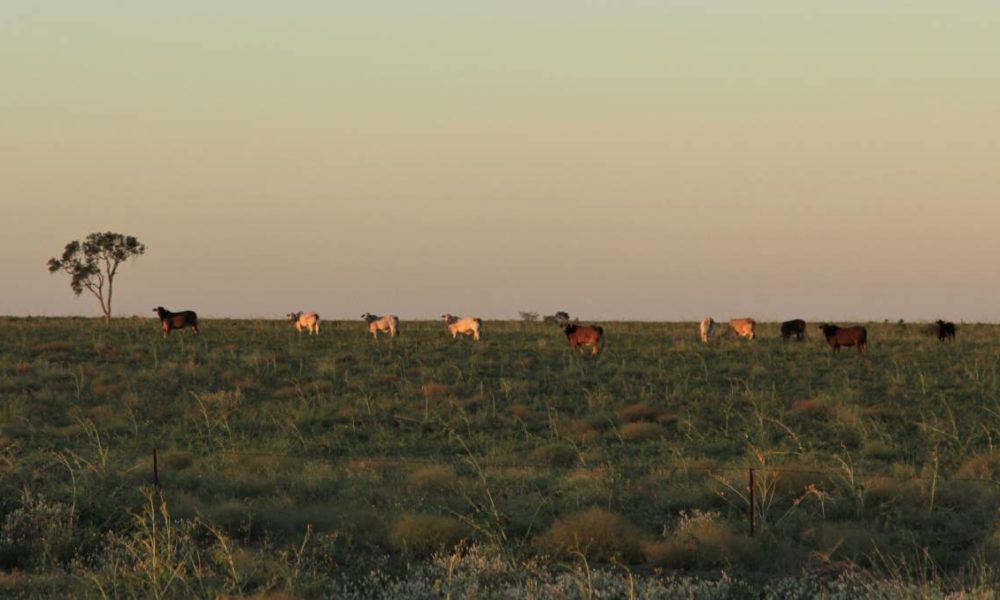 High cattle prices but not much to sell | The Land

How To Get Free Subway Cookies & $1 Delivery On Fresh Subs