A large segment of a Chinese rocket is expected to make an uncontrolled re-entry into the Earth’s atmosphere early Sunday, but Beijing has downplayed fears of damage on the ground and said the risk is very low.
A Long March-5B rocket launched the first module of China’s new space station into Earth’s orbit on April 29.
Space-Track, using US military data, tweeted that the projected re-entry was at 0211 GMT over the Mediterranean basin, with an uncertainty window of an hour either side of that estimate.
… 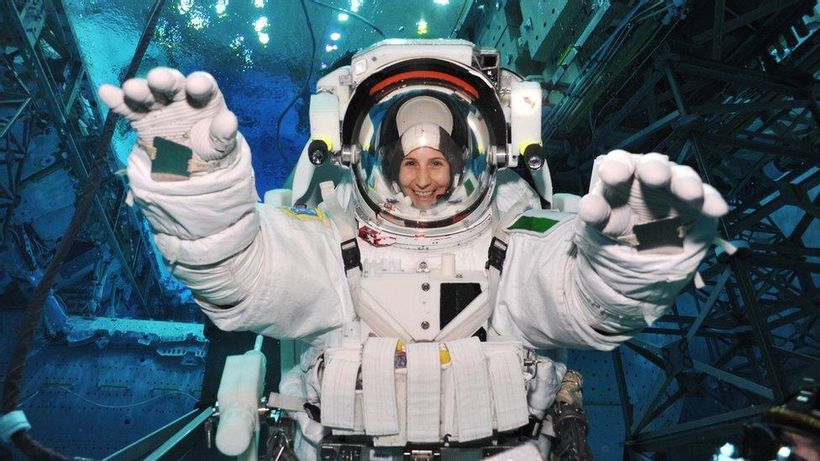