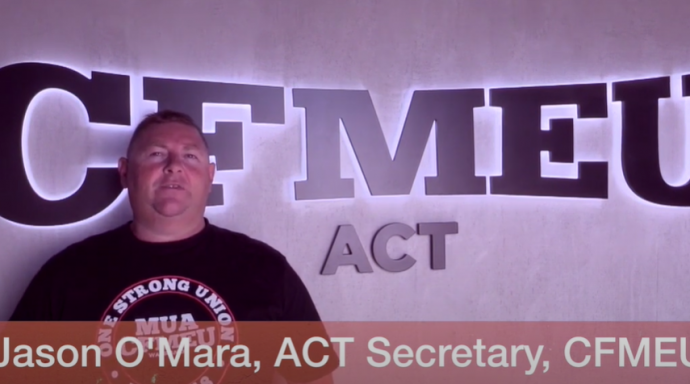 Jason O’Mara appearing in a video in 2019. He has been charged with cartel-related offences. Image: Screenshot.

The CFMEU has been accused of attempting to control the price charged by Canberra steelfixers and scaffolders, allegedly telling businesses if they did not comply they would be “run out of town”.

On Monday, both the Construction, Forestry, Maritime, Mining and Energy Union (CFMEU) and its ACT secretary Jason Lawrence O’Mara appeared in the ACT Magistrates Court for the first day of hearings, each pleading not guilty to two counts of attempting to induce a person to contravene a cartel offence provision. 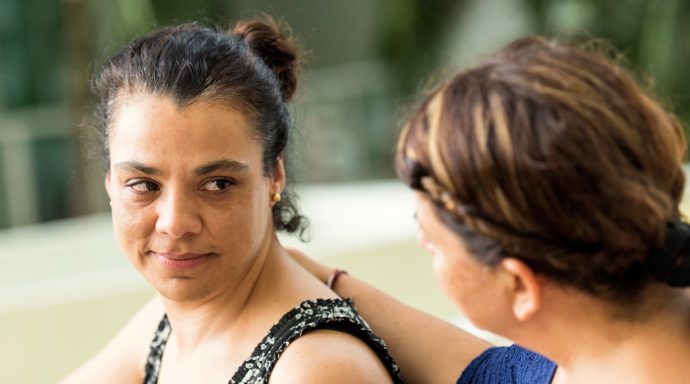 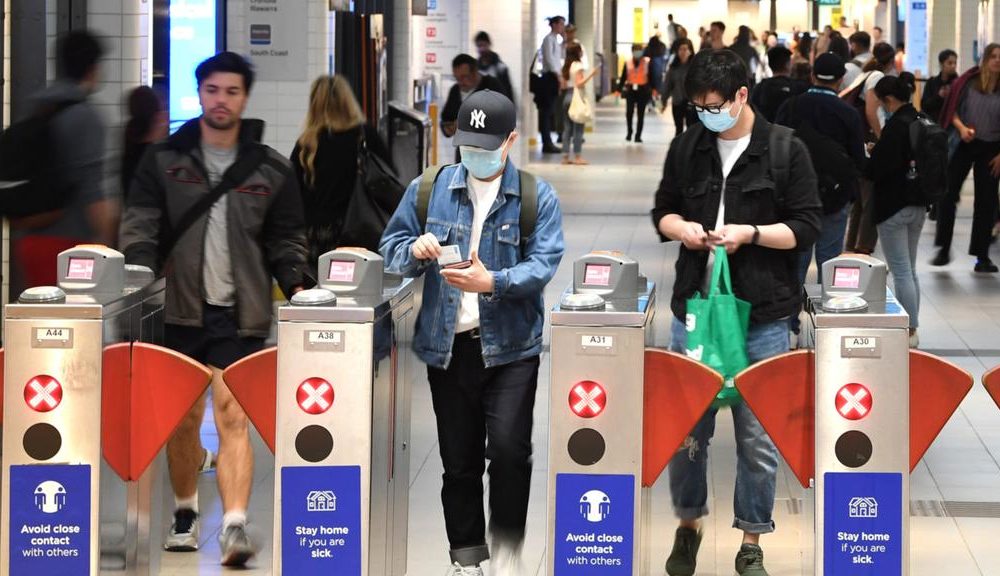