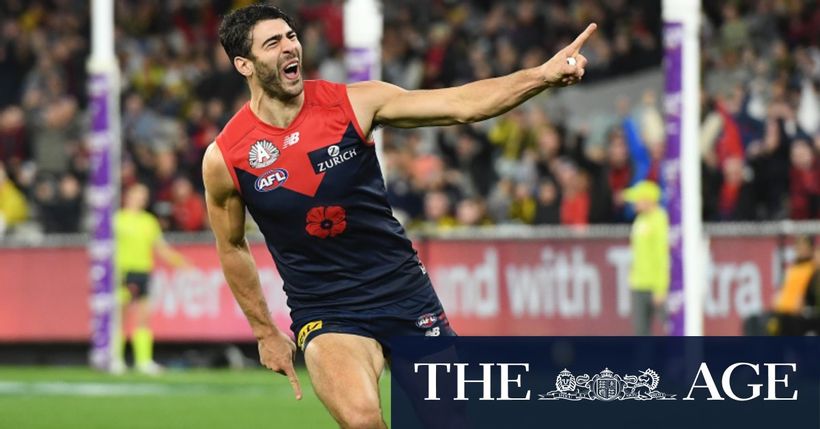 Melbourne have secured the services of superstar Christian Petracca on an enormous seven-year deal.
The Age has confirmed Sevens initial report that the former No. 2 draft pick had decided against testing the free agency market next year, extending his current contract – due to run out at the end of 2022 – until the end of 2029 on a contract estimated to be in the vicinity of $900,000 per season.
Christian Petracca has signed a new deal.Credit:Getty
Melbourne coach Simon Goodwin is due to front… 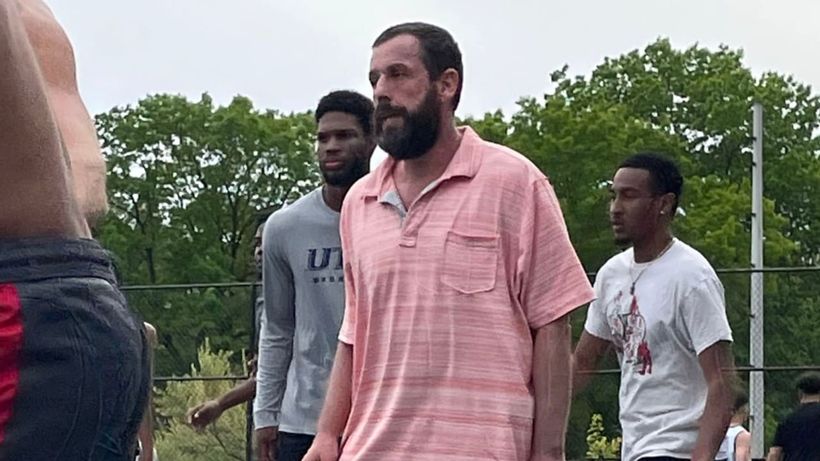 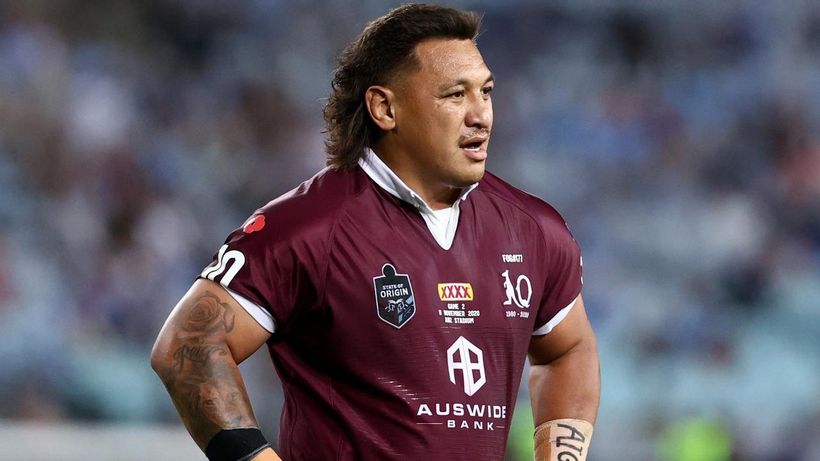