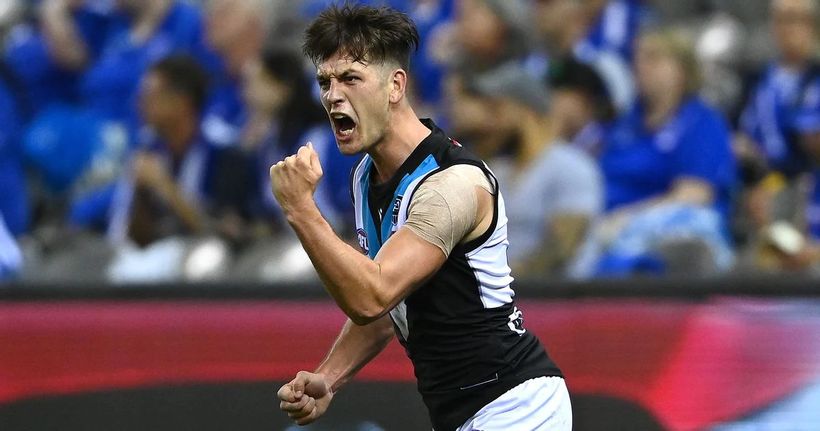 IT WAS a phone call ultimately made in vain. But Melbourne’s attempt to trade up the draft order in 2018 to secure Zak Butters told of the huge interest in the talented then-teenager, who in his third year at AFL level is now on ascent to the very elite of the competition.
Just 39 games into his career, Butters has already proven to be not only one of Port Adelaide’s best players but is also keeping strong company with the AFL’s leading performers. He was also hot property at the NAB AFL Draft.
…

The Broncos are being ruined by ‘crazy’ halves tactics. A solution is right in front of them – Fox Sports 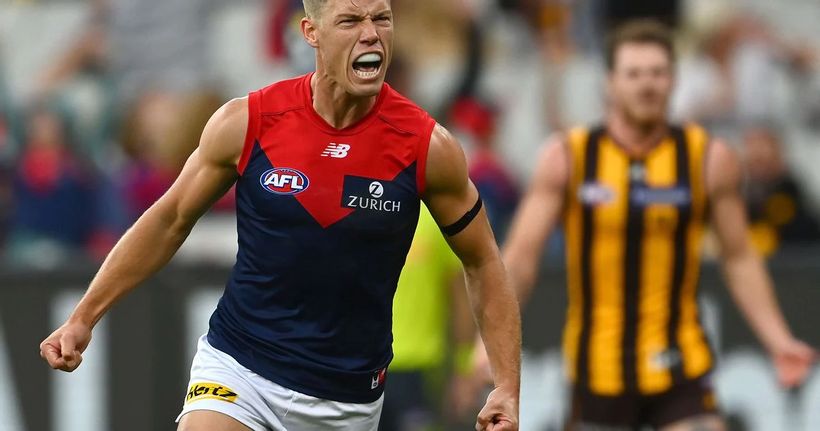