Hours before the Fearless: Taylors Version album came out last month, Taylor Swift released the track Hey Stephen to her fans on Twitter Spaces.
In March, Nick Jonas held a launch party on Spaces to 25,000 in support of his latest album, and in the same month, K-pop outfit NCT set a new attendance record with 103,000 listeners.
Others like 5 Seconds of Summer, D-Nice (who hosted the official after-party for the Grammys on the platform) and Finneas were among the first to tap the potential of audio… 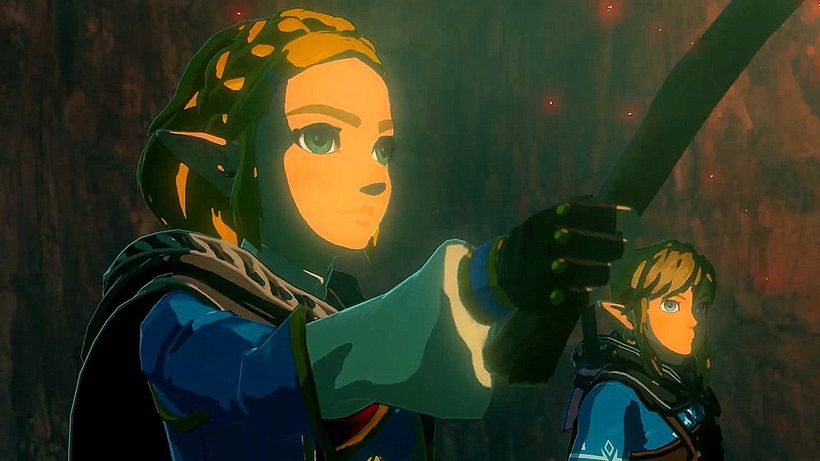 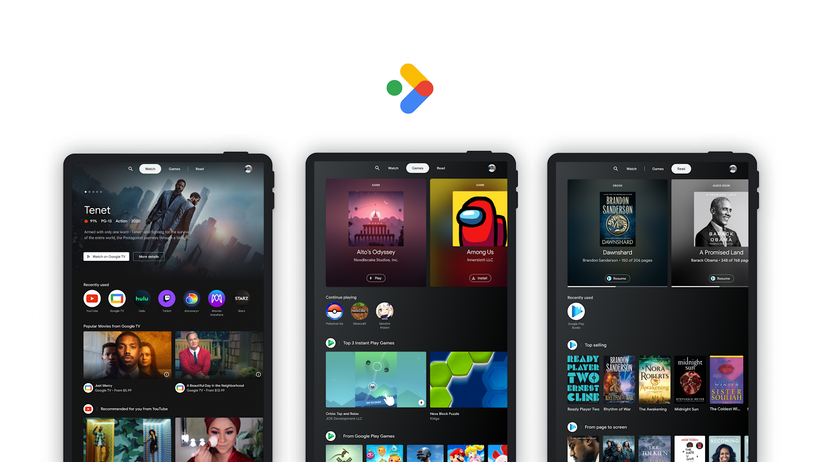