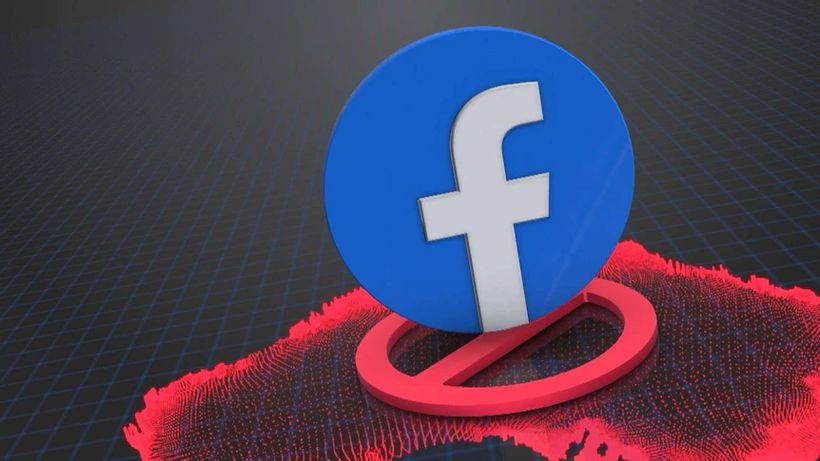 Instagram says some users faced issues using the social media service amid widespread complaints online that Facebook was also down.
But they said the issue was fixed less than half an hour after their initial statement.
Users around the world reported not being able to access the popular social networking platforms for several hours.
“Is your #instagramdown? We know some people are having issues right now,” the company said on Twitter.
“We’re working on it and hope to have everything running smoothly… 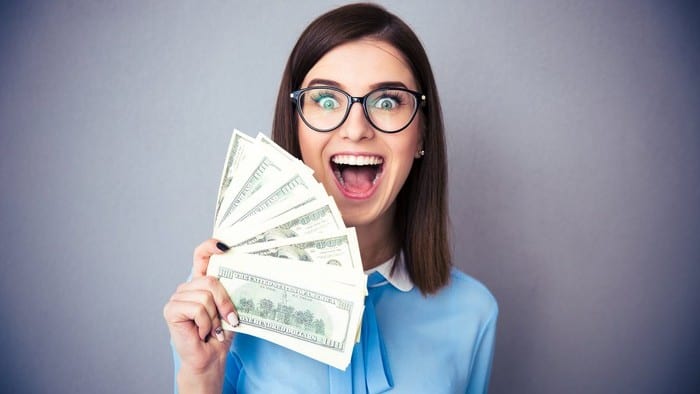 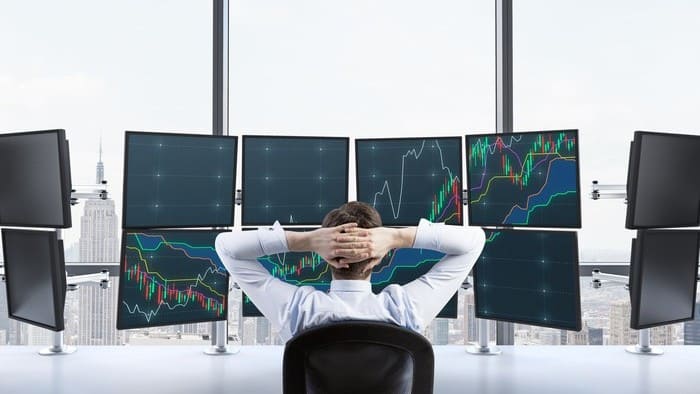