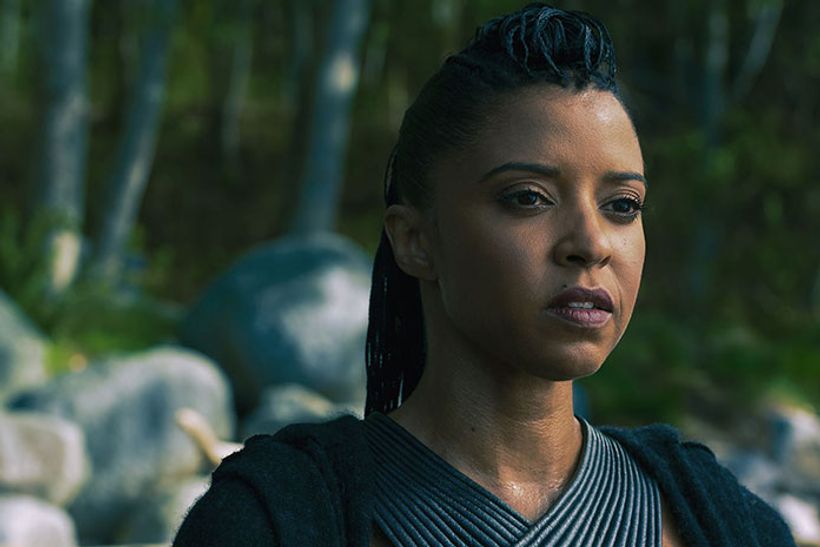 “Hamilton” and “The Good Wife” star Renee Elise Goldsberry is in talks to star in Marvel Studios’ “She-Hulk” series on the Disney+ service.
She would join previously announced series lead Tatiana Maslany and co-star Ginger Gonzaga. Maslany plays Jennifer Walters, cousin of Bruce Banner, who inherits his Hulk powers after she receives a blood transfusion from him.
Unlike Bruce, however, when she hulks out she is able to retain most of her personality, intelligence, and emotional control. Details…

Related Topics:AustraliaDark Horizons
Up Next 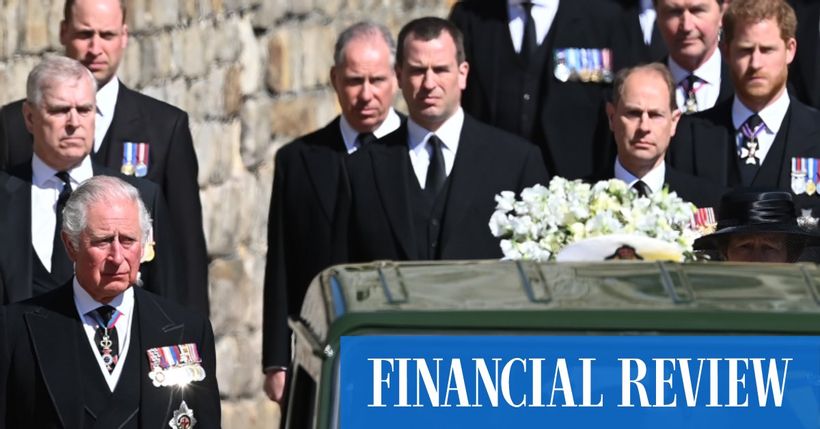 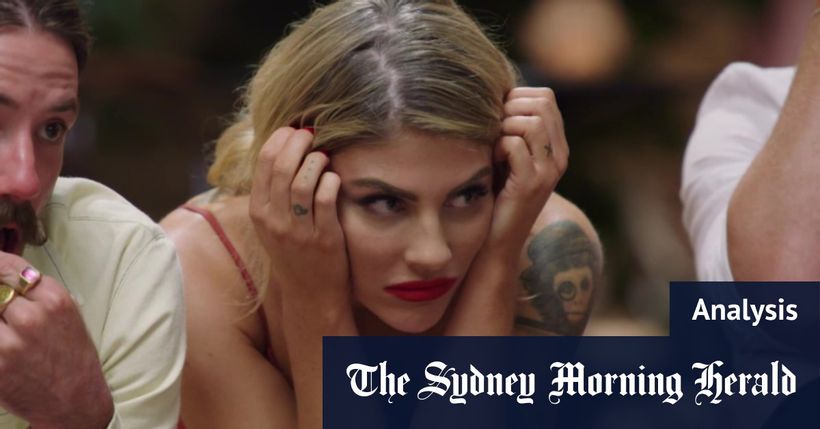 Just how obsessed were we with MAFS this year? – Sydney Morning Herald