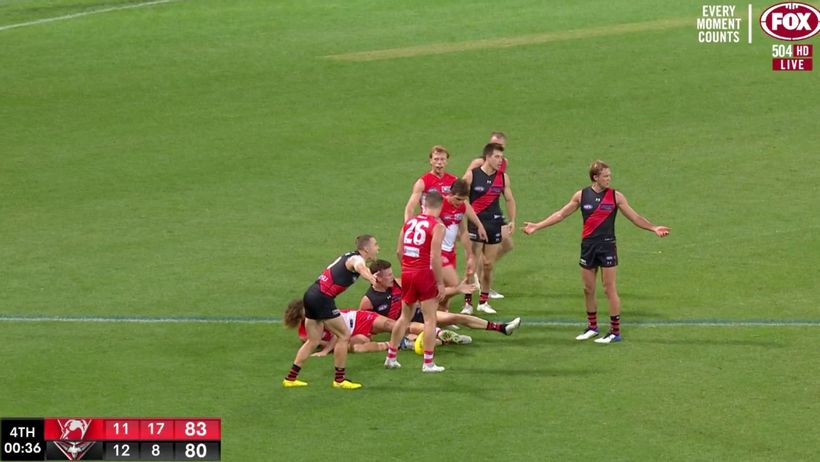 No stranger to controversies in the dying seconds, Sydneys nailbiting win over Essendon was the source of fierce debate after an umpiring decision in the dying seconds left Essendon fans fuming.
With 40 seconds remaining in the match and the Swans clinging to a three-point lead, ruckman Tom Hickey took the ball out of a ruck contest and took a few steps before Bombers youngster Nik Cox brought him to ground in a tackle.
Despite remonstration from Bombers players, Hickey was adjudged to have had… 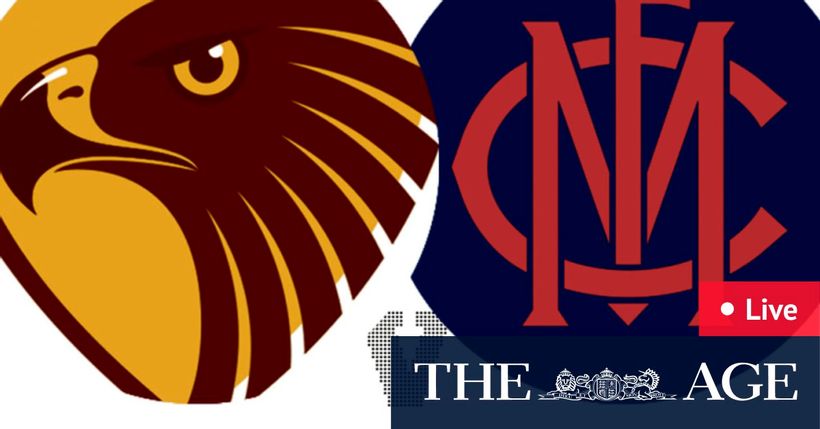 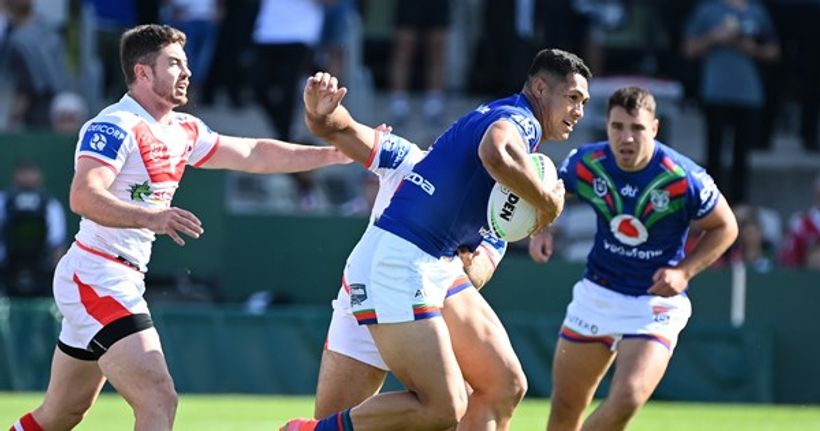