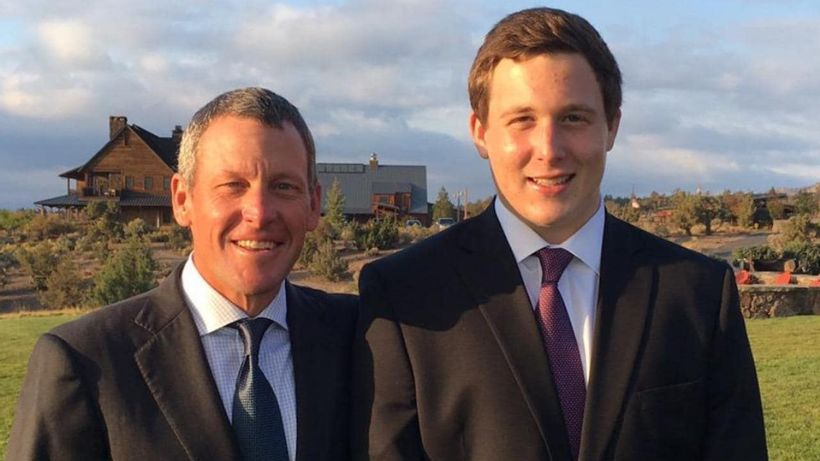 The son of disgraced cycling icon Lance Armstrong has been arrested for allegedly sexually assaulting a teenage girl in 2018.The Austin Police Department says Luke Armstrong, 21, allegedly assaulted a 16-year-old girl after a party in Austin. He was 18 at the time.
His lawyer Randy Leavitt firmly denied the allegations, saying the pair were in a relationship at the time and what occurred was consensual.
“What occurred three years ago in high school was not a crime and was not a sexual assault,”… 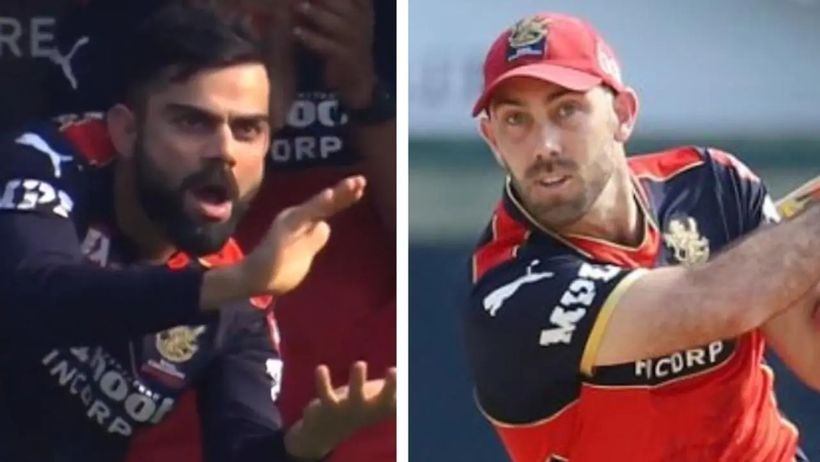 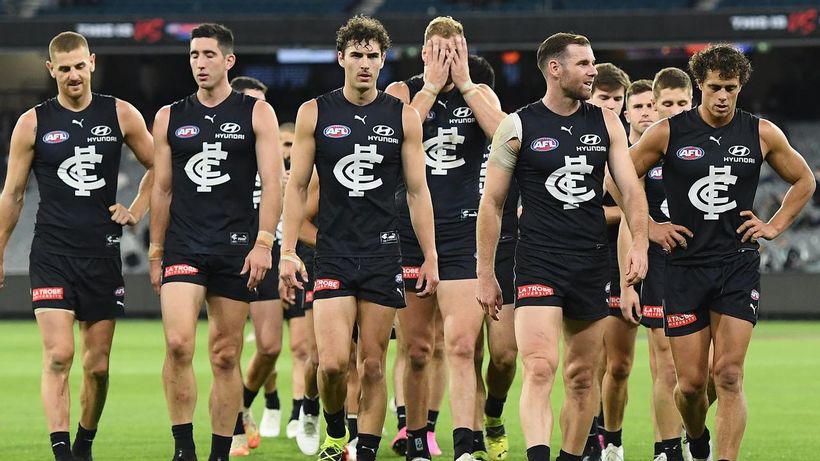