Manchester City reached the Champions League final for the first time in the clubs history as Riyad Mahrezs double saw off Paris Saint-Germain 2-0 on Tuesday to seal a 4-1 aggregate win.
Mahrezs goal also decided the first leg and the Algerian, who grew up in the Parisian suburbs, haunted his home town team again with two clinical finishes early in each half.
The final in Istanbul on May 29 against Real Madrid or Chelsea is the culmination of Citys rise since an Abu Dhabi takeover in 2008 transformed… 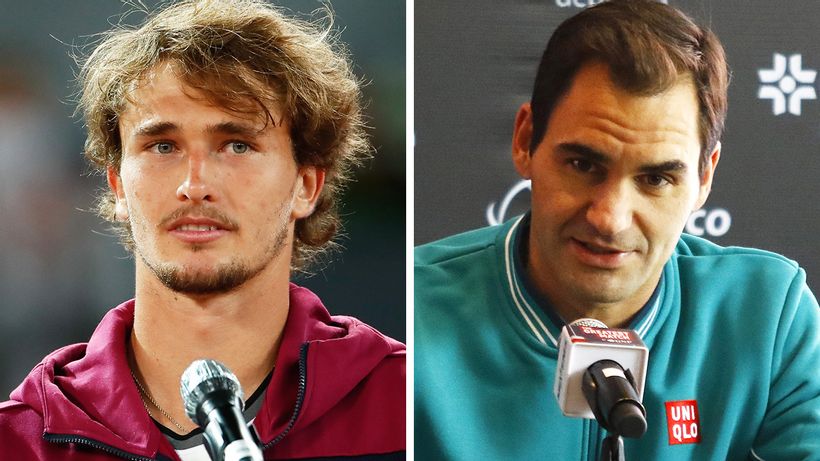 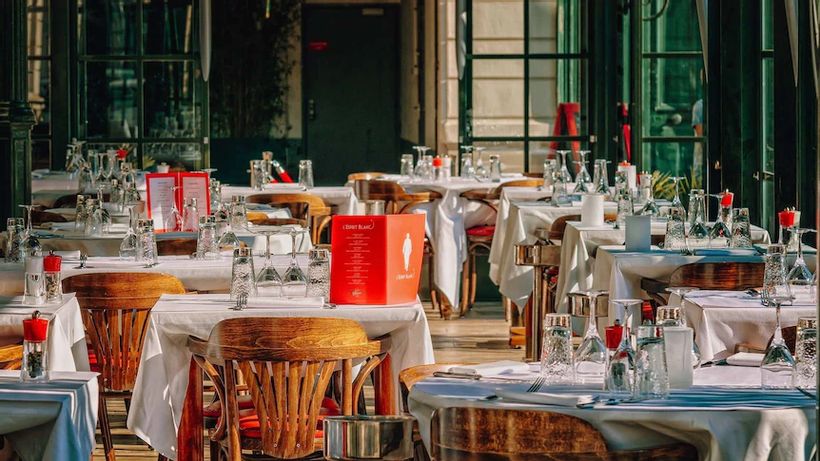