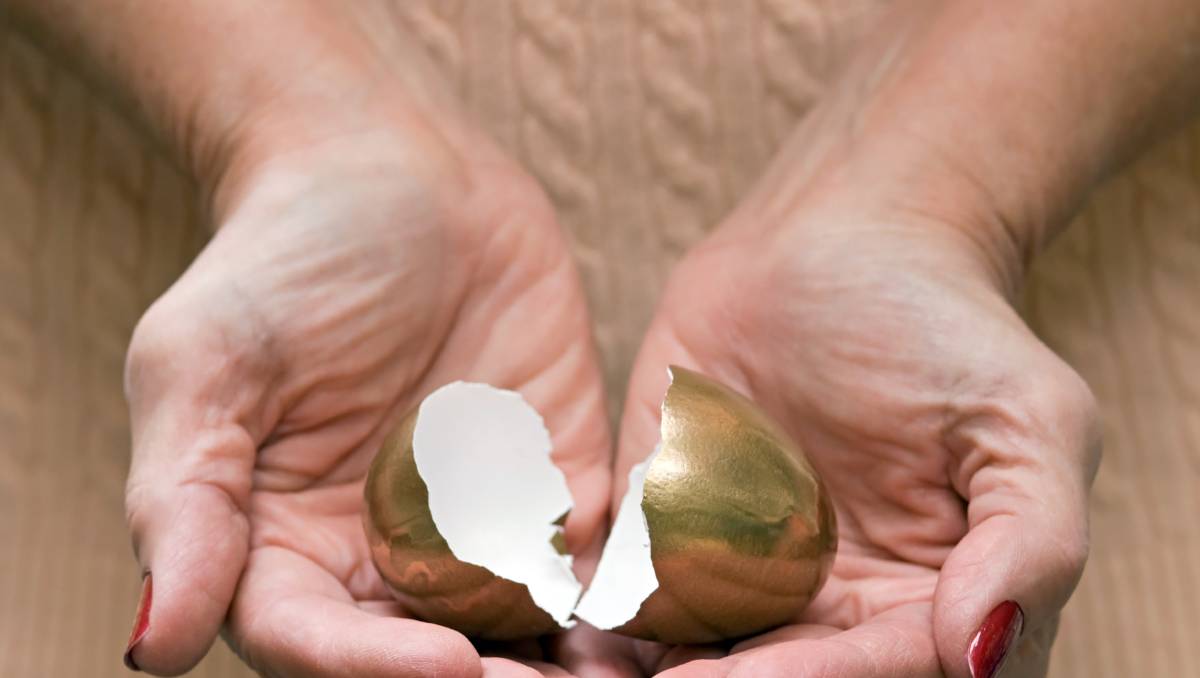 Conducted by the Association of Superannuation Funds of Australia the research showed 80 per cent of people aged 60 and over who died in the period 2014 to 2018 had no super at all in the period of up to four years before their death.

Using Australian Tax Office, Australian Prudential Regulation Authoritydata and previously unpublished Household, Income and Labour Dynamics in Australia (HILDA) survey results, the ASFA research also found 90 per cent of those 80 and older had no super in the four-year period before their death and only five per cent of that group had more than $110,000 in… 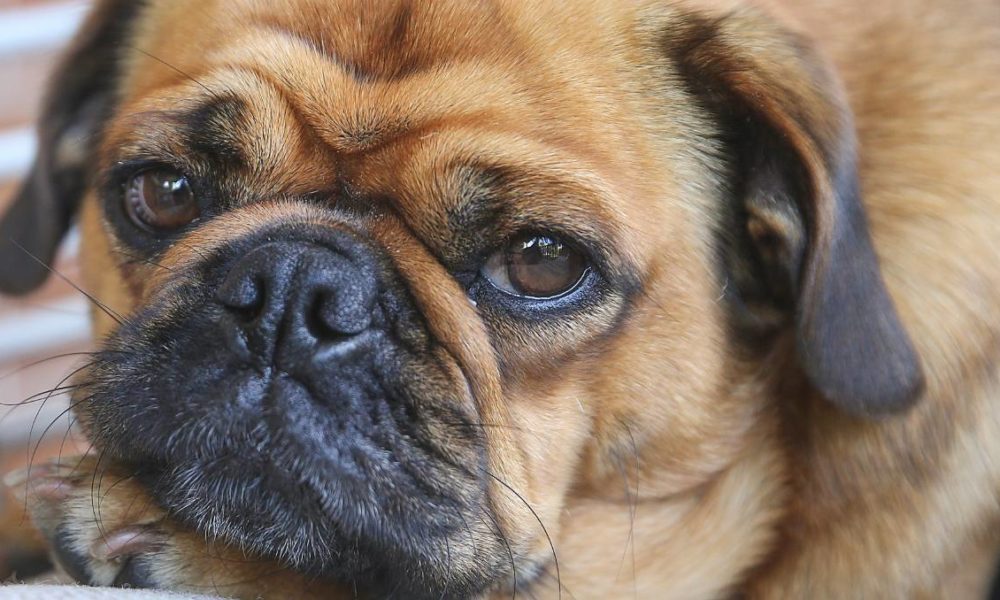 Victoria fears dog disease will spread there next | The Land