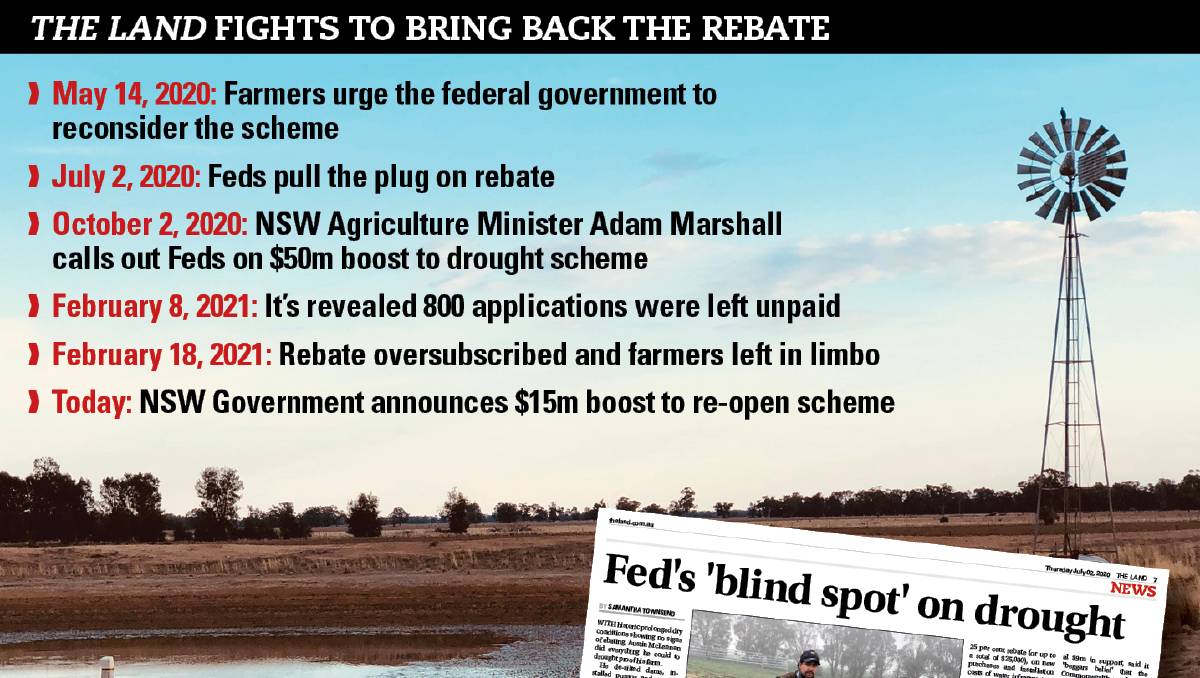 The Land has been campaigning for the emergency water infrastructure rebate scheme since May last year when it was closed as it was oversubscribed. Photo: Samantha Townsend

When the federal government pulled the plug on one of the most popular water rebate schemes ever introduced to NSW’s agriculture sector, The Land stepped in to fight for its return.

As a result, the NSW Government has announced it will now come to the party, making $30 million in fresh funds available which means the Emergency Water Infrastructure Rebate Scheme will be reinstated. 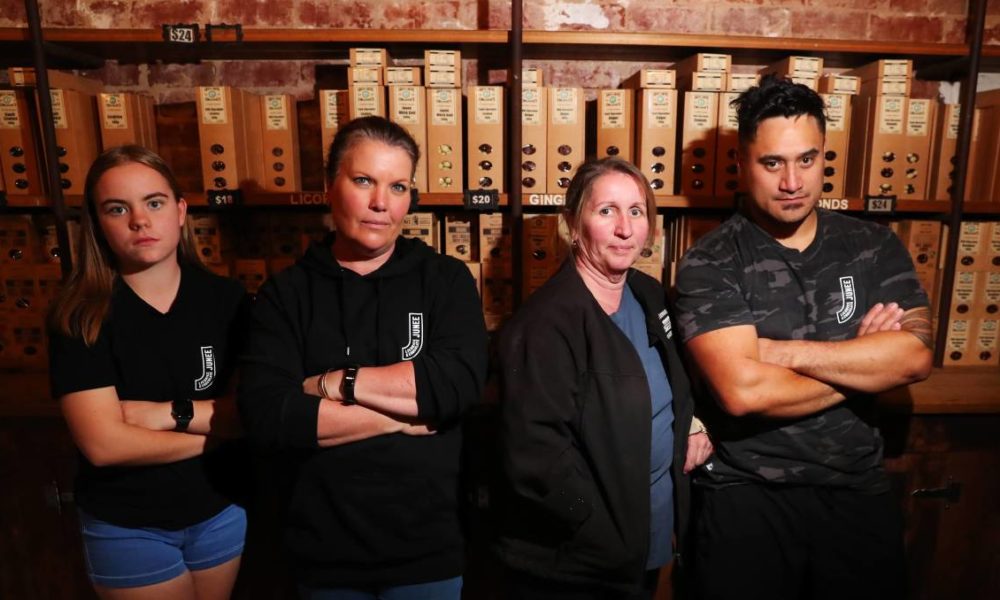 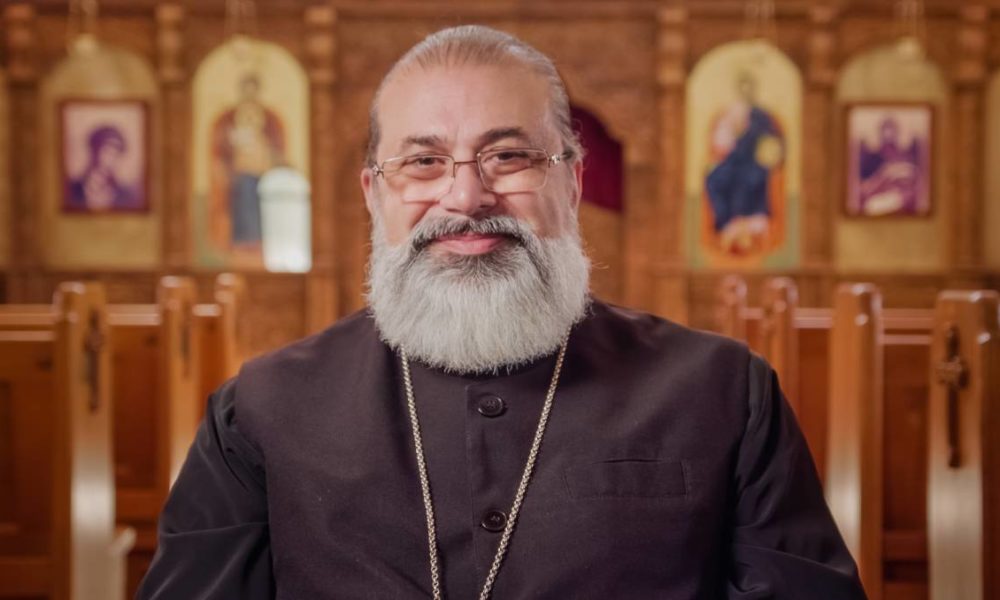