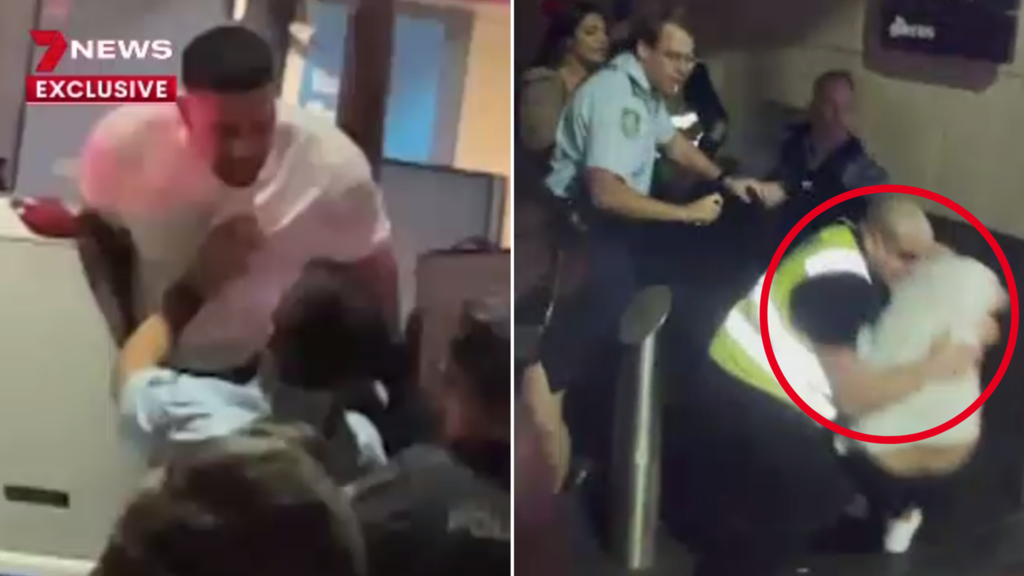 Several police officers have been injured after a brawl erupted outside a popular Sydney nightclub on the weekend.

Police attended MVP Nightclub on Pitt Street just before midnight on Saturday following reports a man had punched and kicked another man inside the premises.

Watch the dramatic vision in the video above

The 25-year-old Yagoona man had already been escorted from the location by security guards when police arrived.

“While officers were attempting to arrest the man, a number of other…

The COVID recovery is under way, but work is changing | Town & Country Magazine 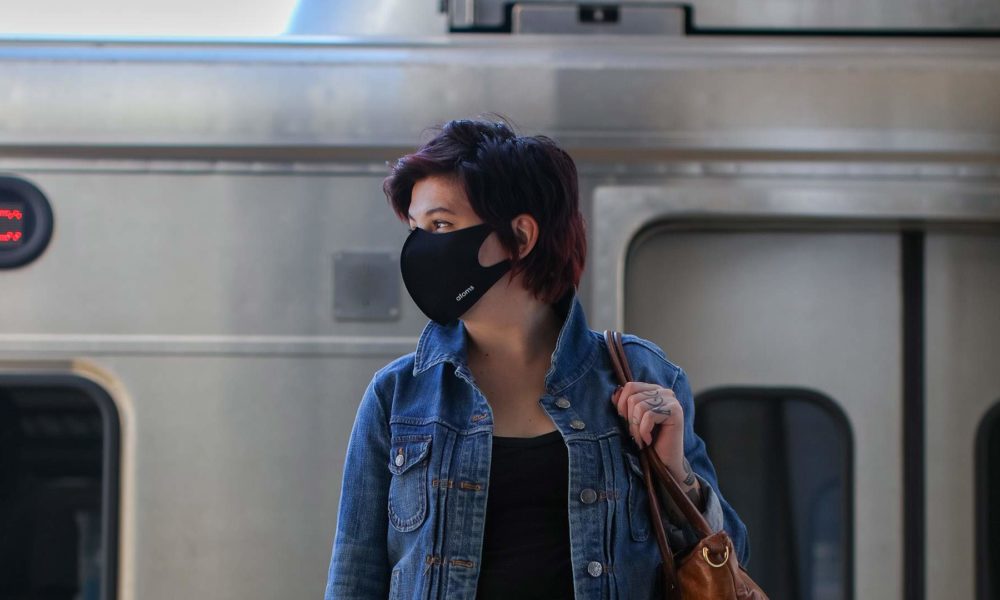