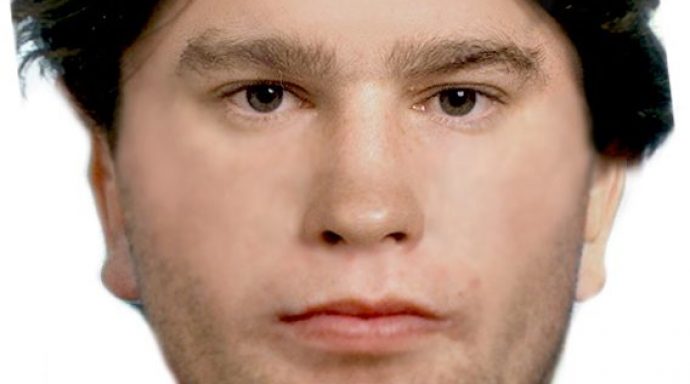 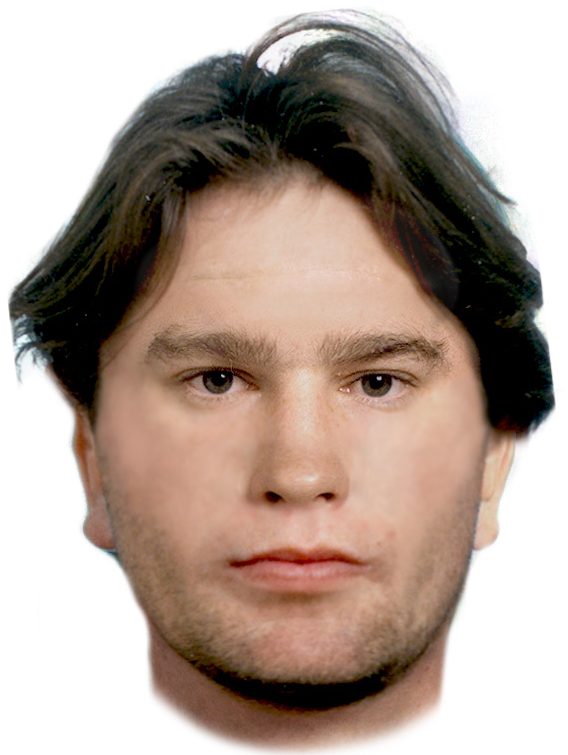 Police have released a face-fit image of a man wanted in relation to an act of indecency last Thursday. Image: ACT Policing.

ACT Policing has released a face-fit of a man who allegedly committed an act of indecency at the Canberra Centre last month.

The incident occurred at about 5:00 pm on Thursday, 28 January inside the shopping centre.

After an extensive investigation, police are seeking the public’s assistance to identify the man.

He is described as Caucasian in appearance, about 183 cm (6’) in height, with brown hair described as short on the side and scruffy on top. He has a short beard, brown eyes and smells of nicotine.

At the time, he was wearing a dark coloured t-shirt, dark blue jeans and black sneakers. 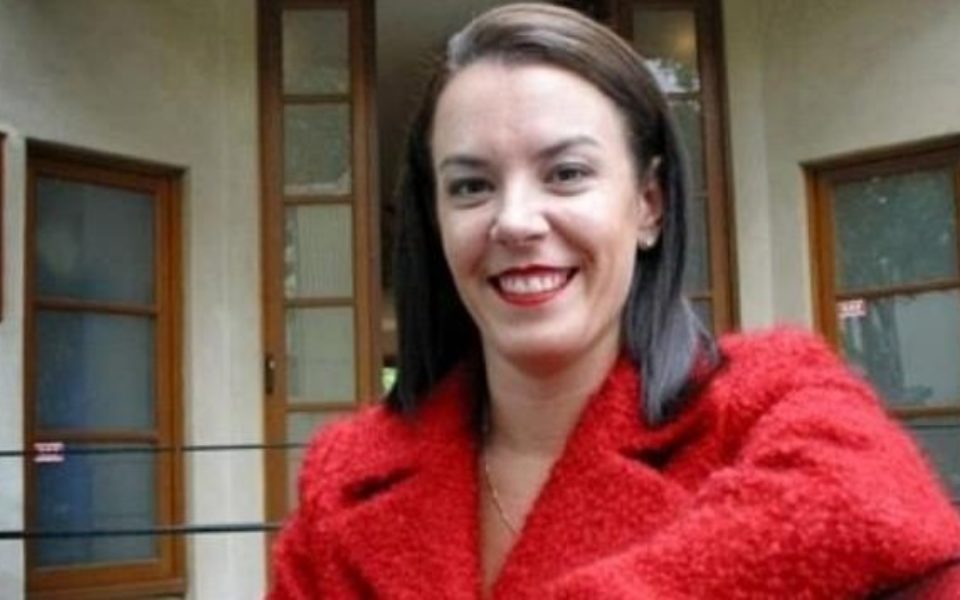 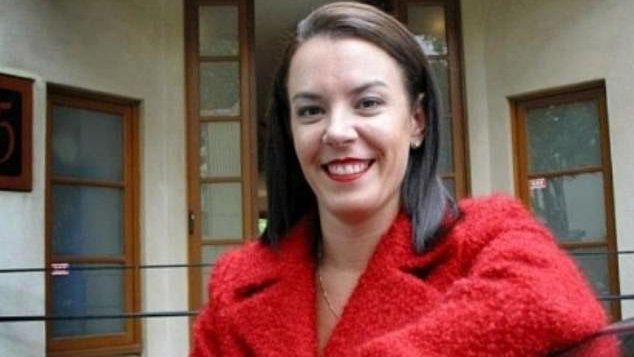