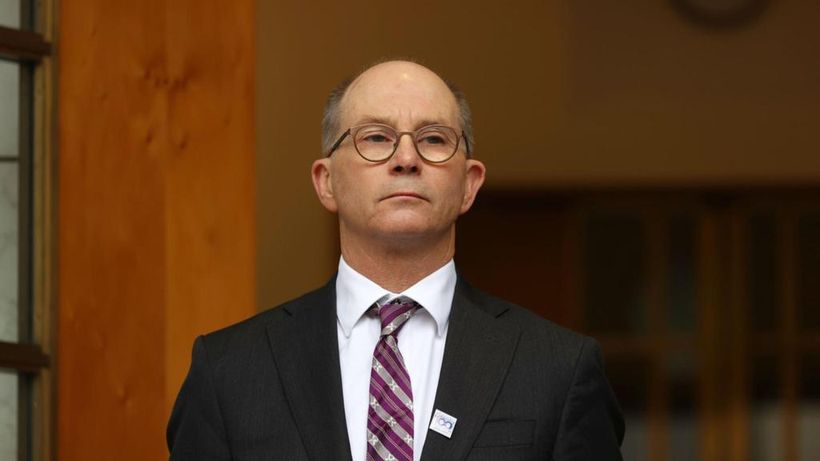 Australias Chief Medical Officer has said there is no apparent causal link between the death of an elderly Queensland woman, and the COVID-19 vaccination she received hours earlier.
The 82-year-old, who had been living at the Blue Care Yurana aged care facility in Springwood, south of Brisbane, received her jab about 10am on Wednesday. Police were called to the home about 1.30pm.
Camera Icon
Police say a report will be prepared for the coroner following the death of the 82-year-old resident of Blue… 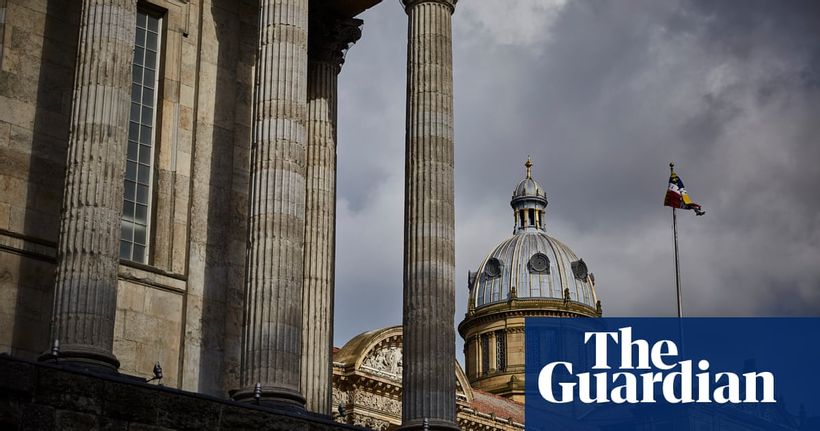 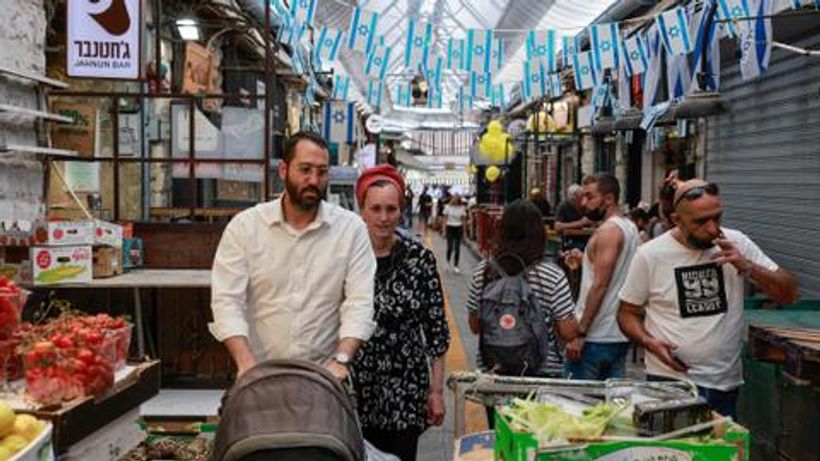