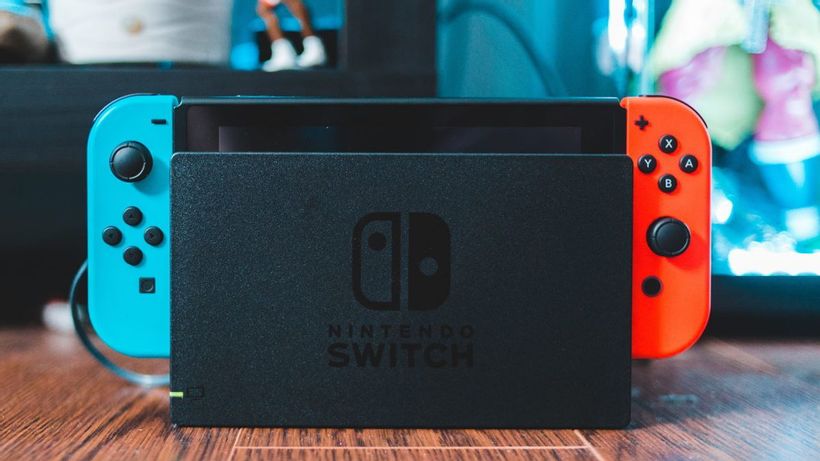 (Photo by Erik Mclean on Unsplash)
The Nintendo Switch ships with Bluetooth 4.1 support, which is used for wireless communication between the console and its controllers. What it’s not used for is audio, but that could soon change.
As Nintendo Life reports, the latest firmware update (v12.0.0) was released on April 5, and dataminers looking at the firmware have identified references to audio support being added to the Bluetooth driver. That’s important, because right now if you want to pair some…

In Resident Evil Village, Capcom mixes the old and new in a tall tale of Eastern European vampirism – Gamesradar 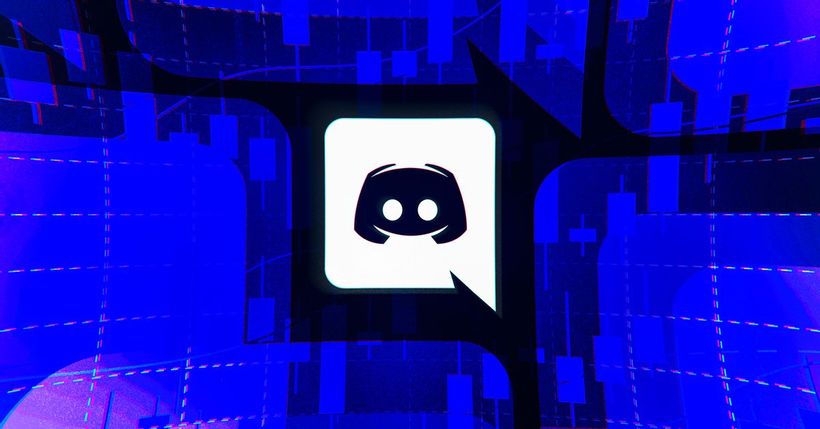 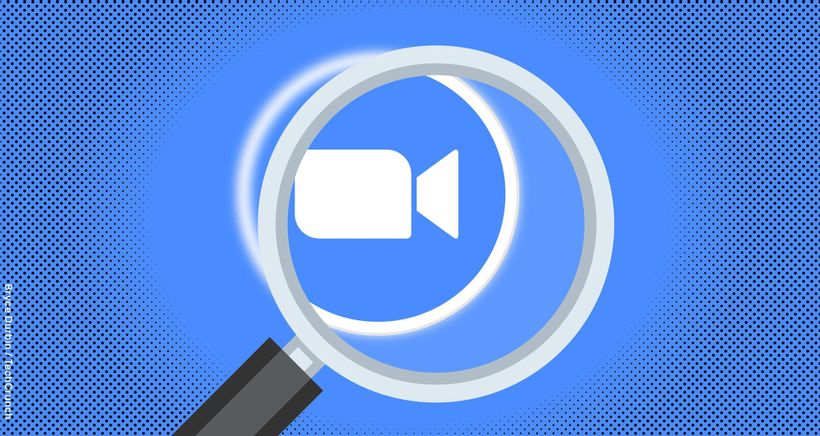