Fifteen-year-old Braydon Worldon had just celebrated his birthday when he was struck from behind by a medium-to-heavy rigid vehicle near his home on River Road, near Wantabadgery, in December 2018. Photo: NSW Police.

NSW Police are offering a $250,000 reward for information that may lead to the identification of the driver who struck and killed a Riverina teen in 2018.

The reward comes after a three-day coronial inquest into the hit-and-run death of 15-year-old Braydon Worldon which found he suffered multiple blunt force injuries when hit from behind by a vehicle just 9km from the small town of Wantabadgery in December 2018.

The inquest, held in Wagga Wagga last week, heard that Braydon was walking or standing on River Road, near his…

Hot in the City: Ramen get it at Manuka’s newest noodle spot 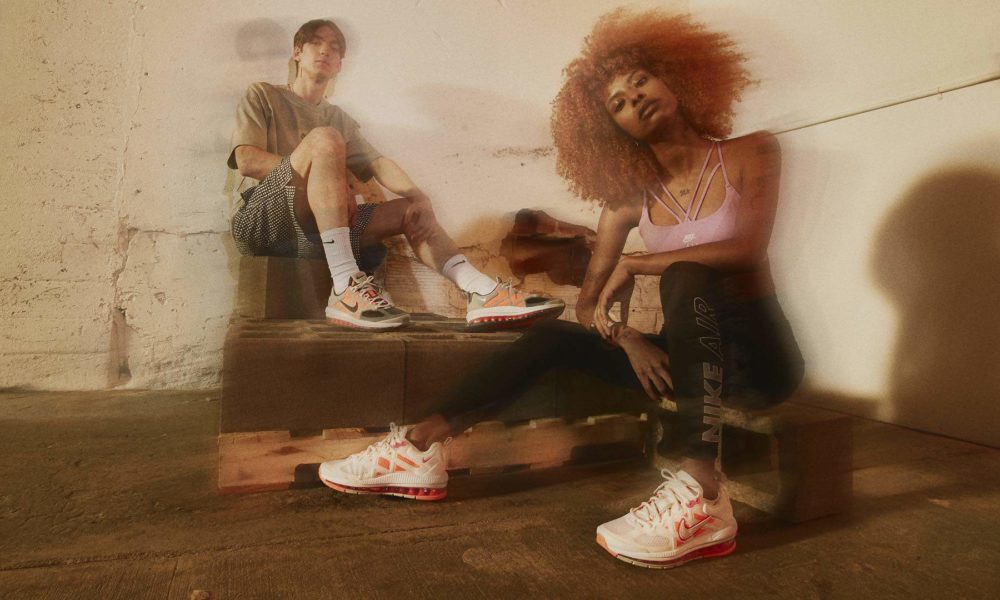 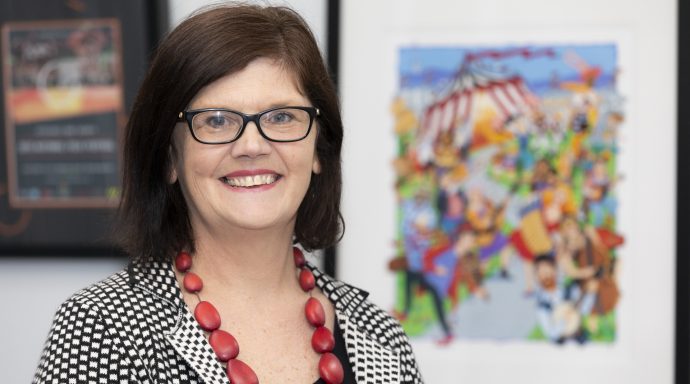 National Folk Festival head moves on as deadline looms for 2022