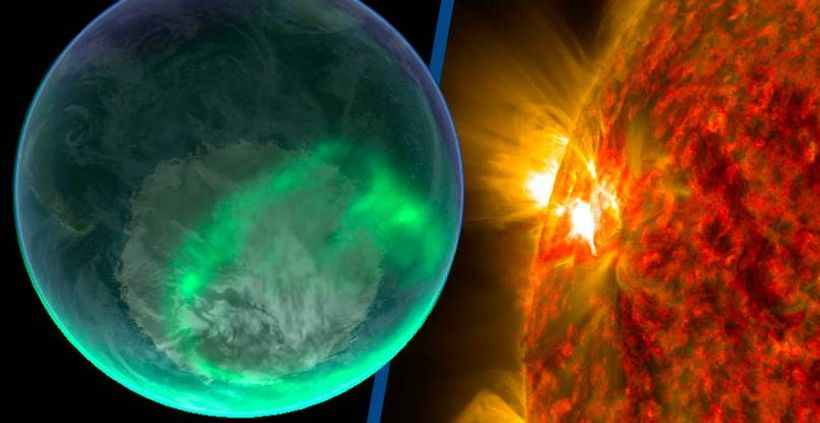 NASA
Scientists have revealed that a great fire in the sky could well appear again, causing havoc among power grids all over the world.
Back in 1582, a similar event took place when people across Europe and Asia witnessed what they described as a fiery red display in the sky.
While very little had been known about this bizarre celestial event until now, scientists at Cornell University have recently found a number of eye-witness accounts from people who saw it for themselves.
PA Images
One witness,…