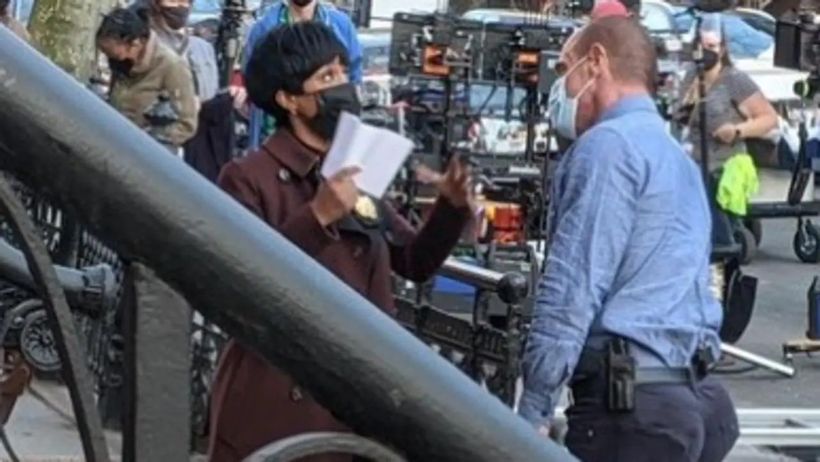 Meloni by name, melony by nature. A candid photo of Law & Order actor Chris Meloni on the set of the crime procedural series has caused quite the stir on social media over the past 24 hours, thanks to one, ahem, noticeable asset.
The photo first surfaced publicly via science journalist Peter Hess, who tweeted that it had been posted in a Brooklyn, New York neighbourhood Facebook group after Meloni and crew were spotted filming an episode of Law & Order in the area.
“Law & Order: Special Thicctims…

Catherine Zeta-Jones, 51, shows off her incredible figure in a fuchsia gown… – The Sun 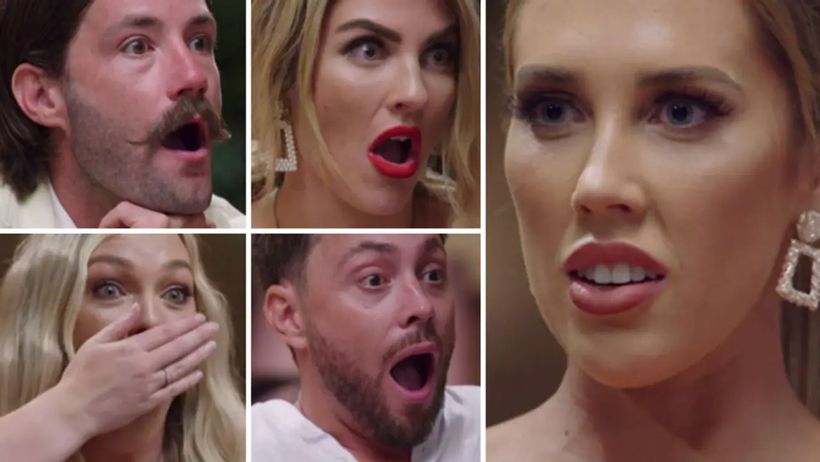 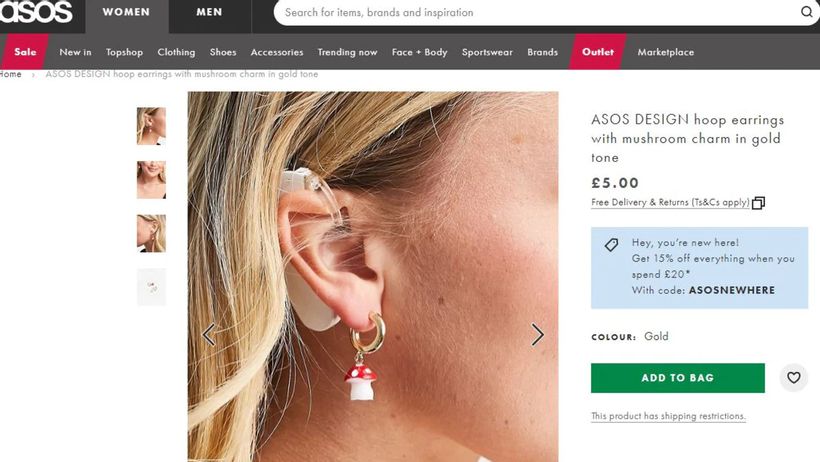 ASOS praised for featuring model with cochlear implant in ad for earrings – NEWS.com.au