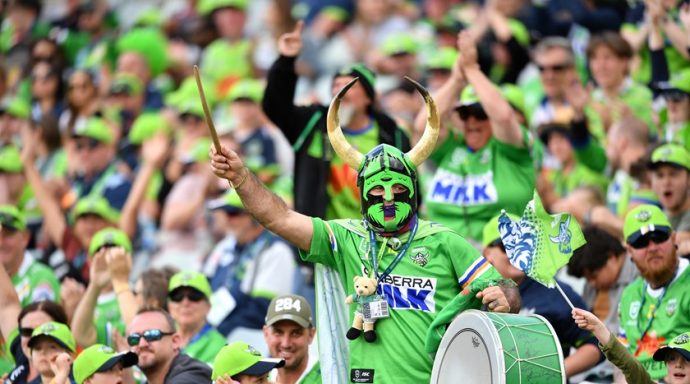 The conference system could impact crowd numbers at Canberra Stadium if the proposal goes ahead. Photo: Canberra Raiders.

Every time rugby league has a ‘vision’ to help the league, it has the potential to cause heart palpitations among Raiders supporters.

That period in the Raiders’ history is lamentable and resulted in fans walking away from the code and the team.

So naturally, there is an element of scepticism in the proposal to split the NRL into two conferences for the 2023 season. 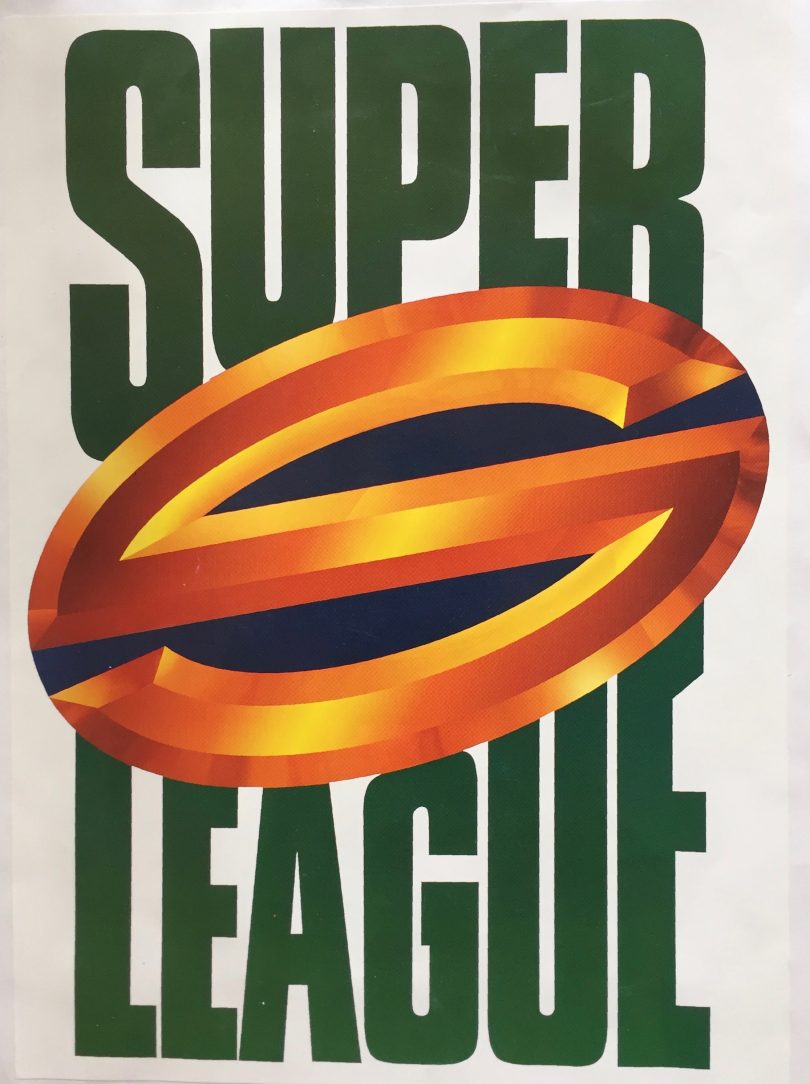 A stained glass window and a case of who you know 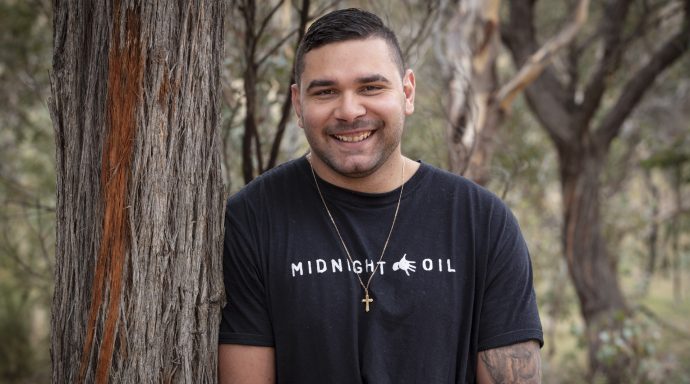