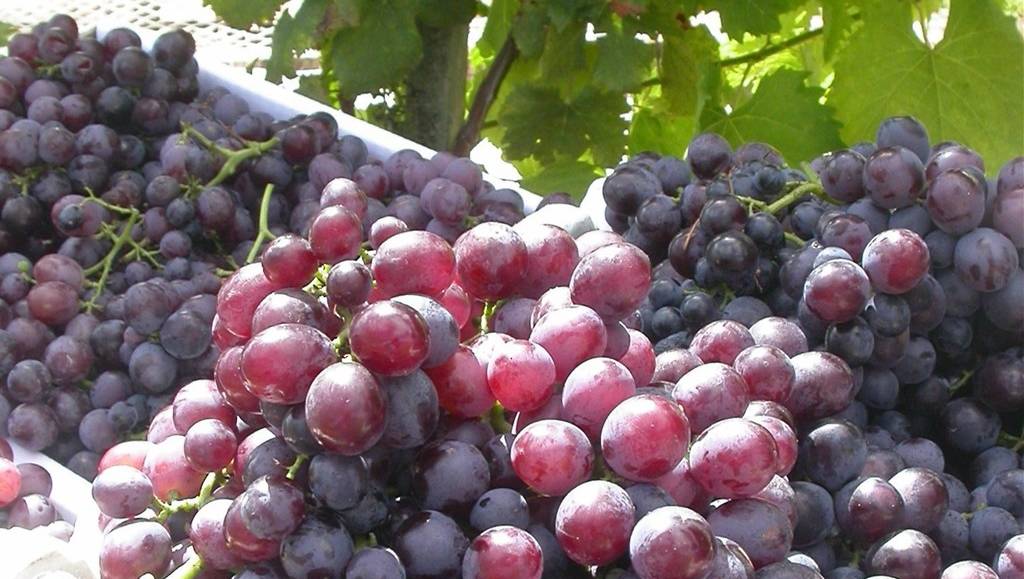 Plans to transform an outback cattle station into one of Australia’s biggest horticulture developments have been boosted with a crucial government concession.

Fortune Agribusiness wants to build a 3500-hectare irrigated horticulture project at Singleton Station, about 400km north of Alice Springs in the Northern Territory.

The company has been granted the biggest water licence ever granted in the Territory so it can proceed with the $150 million project.

Fortune Agribusiness, headquartered in Melbourne, is a group of investors, who bought the 294,900ha Singleton Station in 2016.

The government decision means groundwater will be released to Fortune in four stages over the next decade, peaking at 40 gigalitres through about 100 bores.

Green Energy is Important but Price is Still King for Aussies

Hughenden: Sandalwood auction on May 27 | The Land 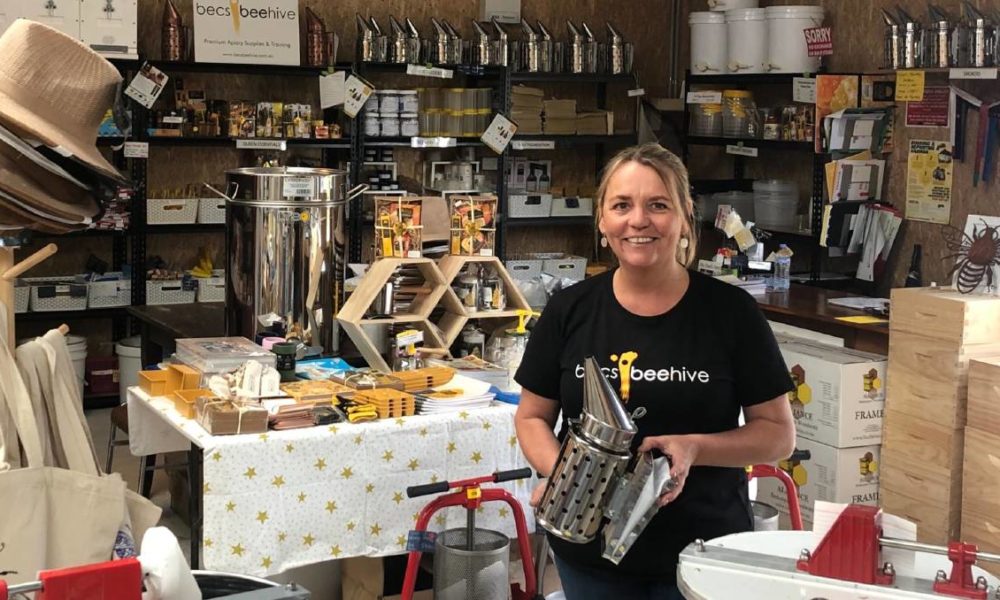 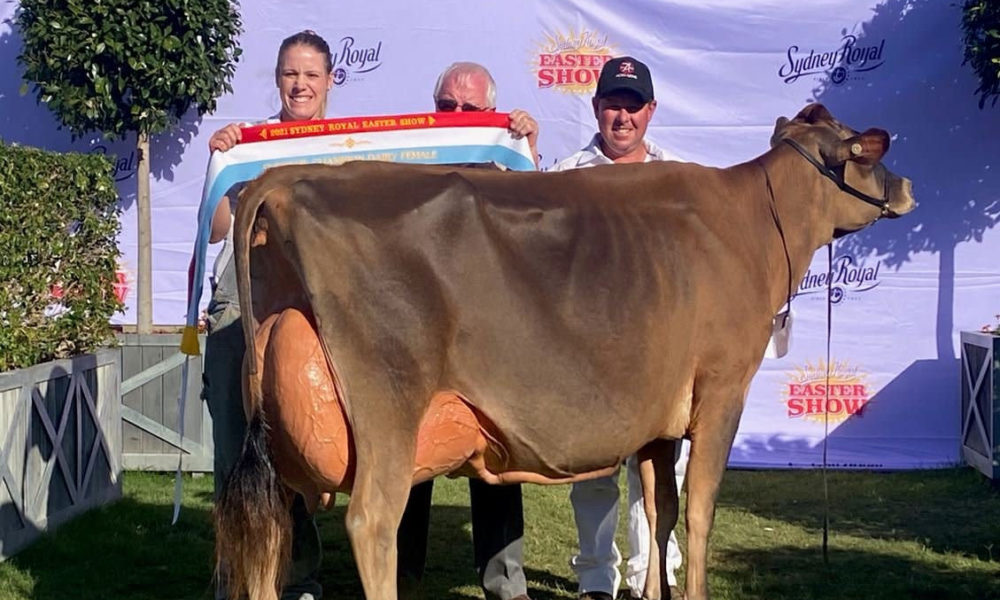