Controversial UK TV personality Piers Morgan has been accused of bullying by nearly 1200 people working in the TV industry.In an open letter sent to the Good Morning Britain presenter’s bosses, a group of anonymous television professionals said they were “appalled” by Morgan’s “targeted abuse” towards a former colleague.
It comes after Morgan targeted a former TV researcher, Adeel Amini, on Twitter last week, writing that he would “rather employ a lobotomised Aardvark” than work with Amini again.
…

“If it weren’t for my children, I wouldn’t be here today”: Yolanda Hadid shares her struggle with Lyme disease 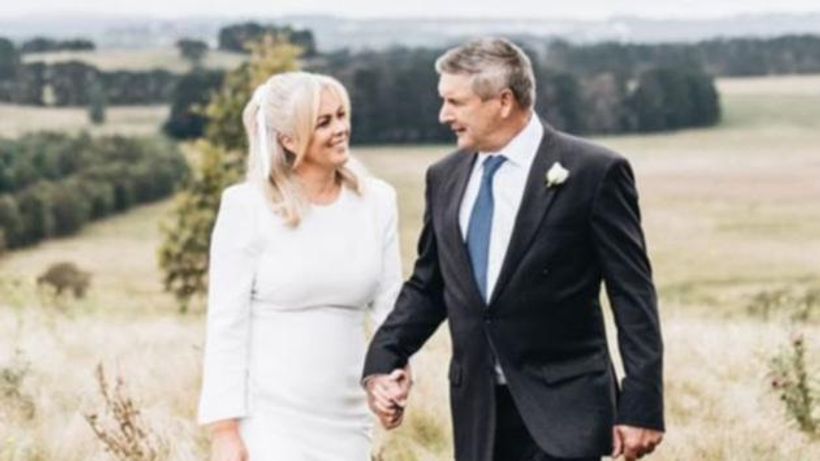 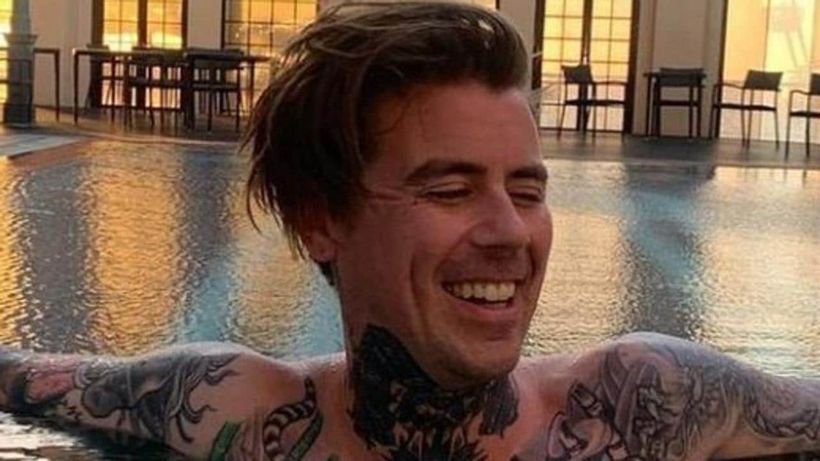