In a move welcomed by the veteran community, the Federal Government has given in to mounting pressure from the defence community and today announced that it will establish a Royal Commission into Defence and Veterans Suicide.

Prime Minister Scott Morrison said the royal commission will be set up after listening to community calls for a national inquiry focusing on the systemic issues faced by Australian Defence Force members and veterans that too often results in their loss of life to suicide. There have been more than 700 veteran suicides in Australia since 2001. 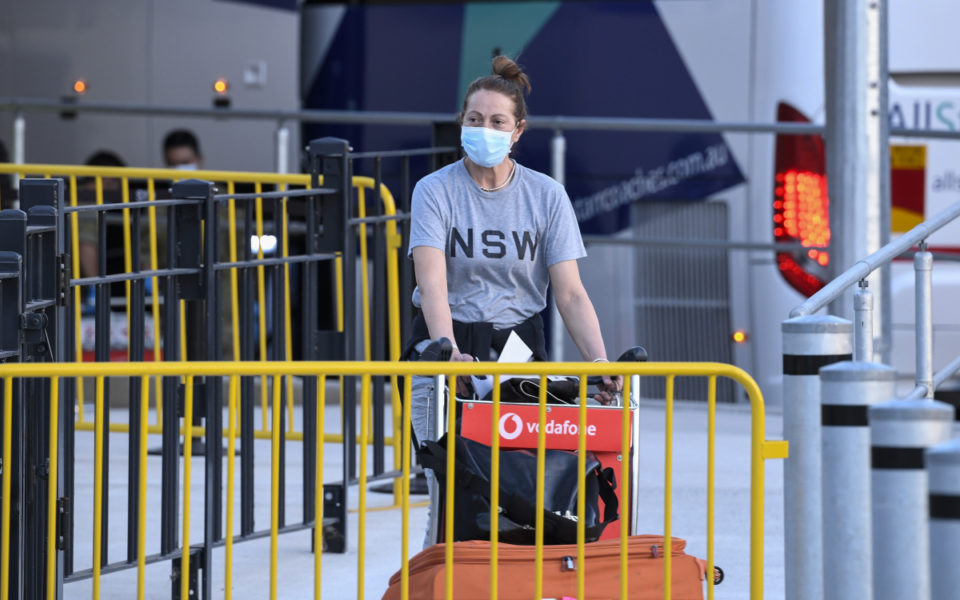 NSW drops mask requirement but extends other restrictions until May 17

A hallowed home to call your own in Harden-Murrumburrah