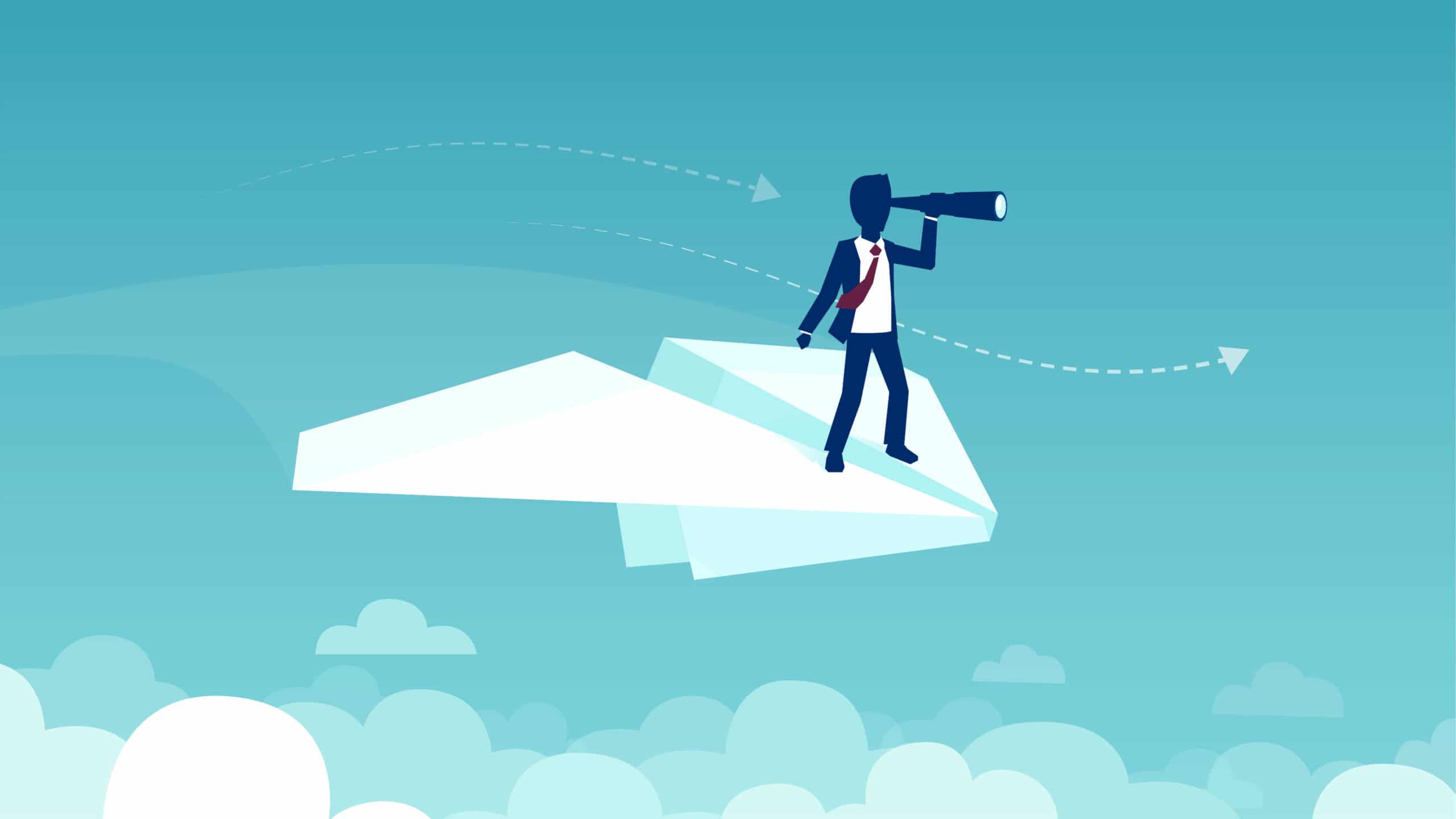 The Novatti Group Ltd (ASX: NOV) share price is soaring during mid-morning trade following an update on its Ripple partnership. At the time of writing, the digital banking and payments company’s shares are up 5% to 52 cents.

Novatti shares are firmly in the green as investors appear upbeat about the company’s future prospects.

According to this morning’s release, Novatti advised its recently signed partnership agreement with Ripple is now live. 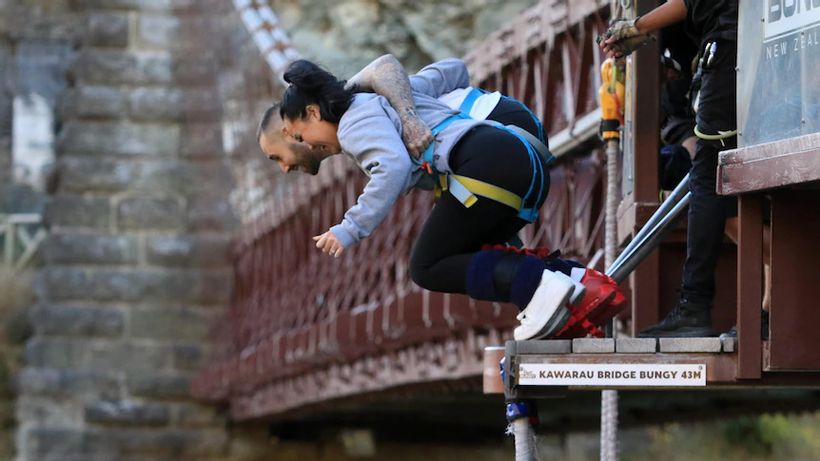 Search for winner of $1.1 million prize who is yet to come forward – NEWS.com.au